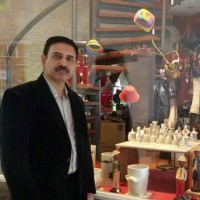 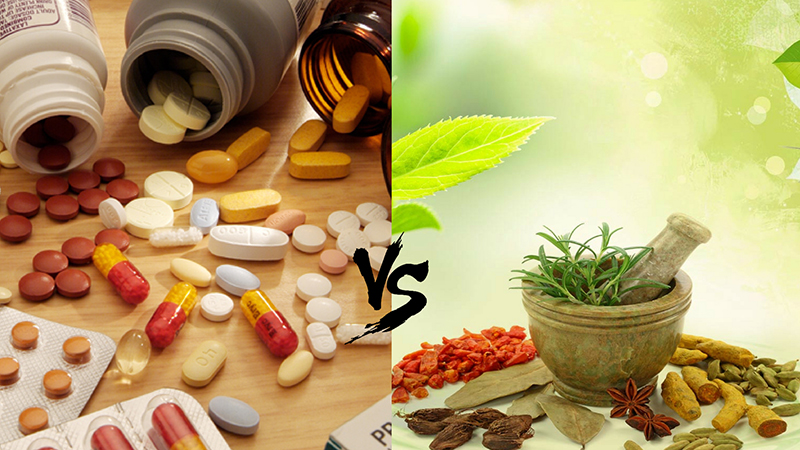 “Allopathy vs Ayurveda vs Naturopathy Medicine”

ALLOPATHY is just 210 Years old so is called Modern Medical Science. “The term Allopathy was coined in 1810 by the inventor of homoeopathy, Samuel Hahnemann. It was originally used by 19th-century homoeopaths as a derogatory term for heroic medicine, the traditional European medicine of the time and a precursor to modern medicine that did not rely on evidence of effectiveness.”

ALLOPATHY today is still groping in the dark to find the cures to old and new evolving viruses due to its lack of understanding and research-based evidence about them as it has never relied on treating the problem to achieve a sustainable cure, thus though it provides quick relief but at the cost of many side effects to cause new problems in the human body. It sought to treat disease symptoms by correcting that imbalance, using "harsh and abusive" methods to induce symptoms seen as opposed to those of diseases rather than treating their underlying causes.

In Sanskrit terms Ayur means (life) and Veda means (knowledge).
AYURVEDA a 5000 years old world's oldest and our country's own authentic and effective nature-based medicine with multiple additional advantages in use, with proven efficacy records found in our oldest Atharveda and in other various texts like texts of Sage Agnivesha.

Indian History has it that Ayurveda as medical science lost its popularity when the British systematically destroyed the worlds most advanced medicinal science heritage of our country to establish the sale of their products including the youngest 1810 born medicinal science.

This our native age-old medicine science of our country which comes with multiple benefits of early natural prevention and Cure of almost all the Deceases in the modern world.

(NOTE: While In Allopathic medicine is just opposite.)

(Note: All research papers are now on the W.H.O website too). Check out its Media official launch by the Indian Government and W.H.O representative in India. https://youtu.be/Ay6psfEQpjs

Patanjali Ayurved’s - CORONIL KIT by far has now become the world’s first Covid-19 Medicine recognized by W.H.O after all the modern medical science set of conditions and parameters were met. Soon will be sold in 187 countries of the world and taking Ayurveda to the world to fulfil our cultural strong belief in "Vasudev Kutumbhkam".

Naturopathywas brought to the United States from Germany in the 1800s, but some of its treatments are centuries old.

The term Naturopathy was coined in 1895 by John Scheel and popularized by Benedict Lust. Dr Benedict Lust is known as the father of modern-day naturopathy as it is he who had introduced and spread the knowledge of naturopathy in the US in 1892. Later in the year 1902, he founded the American School of Naturopathy.

Naturopathy advocates aiding the Human system to remove the cause of disease i.e. toxins by expelling the unwanted and unused matters from the Human body for curing diseases. Nature is the greatest healer. The human body itself has the healing power to prevent itself from disease and regain health if unhealthy. (Source: www.nhp.gov.in)

Gandhi Ji was greatly influenced by Adolf Just's  book “ Return To Nature”, “The Paradise Regained” and Louis Kuhne's  “New Science of Healing”.  Gandhi Ji went on to advocate Naturopathy in India thus is also called the father of Naturopathy in India. Mahatma Gandhi's room at the National Institute of Naturopathy, Pune has many of his written articles and books on nature cure.  (SOURCE: www.ncbi.nim.nih.gov)

DR. BISWAROOP ROY CHOWDHRY an International fame Naturopathy doctor introduced a Diet based “FOOD AS MEDICINE” for Prevention & Cure of many common and chronic diseases. His internationally recognized...

1. D.I.P Diet as preventive medicine is based on 30 years on Published Research papers         based study done the world over for 30 years by more than 30 Doctors was published and       titled as a book - CHINA STUDY is Published in all top Medical Journals of the world.

2. If Sick the Medicine or Cure is a - THREE STEP PROTOCOL a three-day systematic food diet to be followed for all type of sickness provides much-needed relief followed by cure within the first three days.

Friends, I am personally using the two above options of AYURVEDA & NATUROPATHY for self and family to date for the last two-plus years. In our family, we have people between the age group of 19 years to 85 years.  Following Ayurveda as Preventive and Cure Medicine and Naturopathy of Dr Biswaroop’s  D.I.P Diet as our daily Food Diet Plan has immensely benefitted all of us.

1.None of us fell seriously ill.

2.We all felt a higher level of energy and concentration in our bodies and mind.

3.The Diet helped My then 18-year-old son in his bodybuilding regime a lot.

4.My 85-year-old Mom's blood sugar was normal throughout the last year. Her joint pains were gradually reduced considerably.  She gradually could leave all her 11 to 12 allopathic medicines she had been having for many years now and seriously wanted to leave them.

5.Additionally, We all started enjoying good sound sleep every day.

6.Our meditation sessions became more focused. Aside, It brought a lot of peace and harmony into our body and soul.

8.We all started losing our excess weight automatically without any physical exercises during the lockdown sitting at home.

9.Our digestion improved in spite of sitting at home could eat all our meals along with the advised diet which initially seemed impossible.

This is my ongoing wonderful healthy experiential journey which is still continuing and can be yours too. This Journey has helped me and my family to maintain distance from DISEASES, DRUGS and DOCTORS. 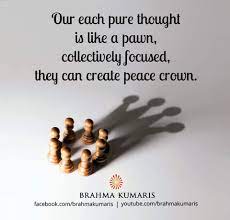