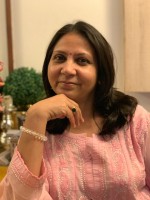 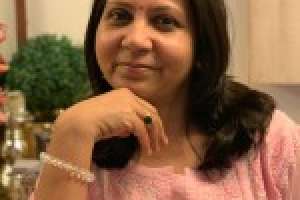 The Bach Flower Remedies are a simple, yet profoundly powerful holistic healing modality, loosely based on homeopathic principles, to handle a stressed out mind.

Two people having the same symptoms may exhibit utterly different states of mind.

Just as you wouldn’t deal with an angry person and a scared person, in the same way, Dr. Bach reasoned that even if the symptoms are the same, the treatment would need to differ depending on the state of mind of each person.

Instead of treating symptoms, the Bach Remedies are used for treating emotional states of mind. Dr. Bach believed that most health issues are a result of mental states of mind. Release the knots in the mind and the physical symptoms usually vanish magically.

The Remedies have provided lasting relief to millions of people the world over.

Is a type of Bach Flower Remedy, a line of flower essences developed by Dr. Edward Bach in the 1920s and 1930s. The English physician believed that illnesses caused by negative emotions, like stress and depression, could be alleviated with flower essences.

Flower essences are herbal infusions that are said to carry the vibrational energy and healing power of the infused flower. While each flower essence product is traditionally made with a single type of flower, Rescue Remedy or Panchapushpam – Pancha means 5 and Pushpam means Flowers. A special blend of five different wildflowers:

It is made by placing flowers in water and creating an infusion by exposing the mixture to sunlight or another heat source. The flowers are then discarded and the liquid is preserved (usually with alcohol), diluted, and stored in vials

Rescue Remedy, in particular, is said to provide calm and protect against anxiety during times of extreme stress.  Rescue Remedy is generally considered safe.

To know more about these remedies join my self-paced Bach Flower Basic Course on Whatsapp.