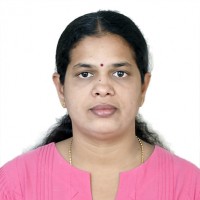 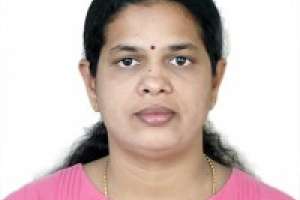 Title sounds like a sound made when we talk….? So when do we make them?

When somebody says it’s so cold and windy today, we say oh yeah it is.

When there is a power cut when we are in the middle of watching an interesting thriller movie, we say ooooh noooo, and we start complaining about the electricity department

Response is an answer or a statement in a conversation. It can be verbal or non-verbal. It is usually given after a little thought process. It is logical and rational. Response is usually in a single word or a couple of words. It is predictable by the person who is stimulating the response, because the options of response are limited. It could be positive, negative or neutral.

Reaction is behavior. When someone questions us or something happens we show our instant behavior which is based on our emotions at that particular moment. It usually triggers further reactions. It is not predictable by the other person or the people around us, since it is instant and no one knows the reacting person’s state of mind at that moment. Again, reactions also can be positive, negative or neutral. It can also be verbal or non-verbal.

Let us take a look at examples of different situations where we respond or react, how it happens and the different implications of response and reaction.

When we watch movies we get too much involved in it and react emotionally saying, this guy should have done this, story should have been like this and so on. We don’t realize that it is just an entertainment and pass through it. We get so emotionally connected and react without realizing that it is an entertainment element where people have been paid to act like that. . Here we are reacting instead of just responding. Instead, it is enough if we just respond to it and only comment on how the movie was, what aspects of the movie could have been made better for better movie experience

When we get Whatsapp and other social media messages, we react immediately and just forward them without even checking the authenticity of the message. Instead we first need to respond by taking time to check the authenticity and then reply or forward the message. We need to be very careful while replying with comments. When we just reply with a comment that just agrees on the message, it is a response. But if we have to disagree on something, we need to think, do a research on the message and comment, which will be our reaction to the message and can trigger further reactions from the group. So, let us be careful when and how to respond or react to messages and forwards in Whatsapp and other social media. Let us learn to react or respond sensibly.

When we see something unethical happening around us, for instance we see a shopkeeper giving a lesser change amount to a blind person, then we definitely need to react to it. If we ignore it with our silence (after all silence is also way of reaction or response) then it would encourage the person to continue cheating people. When we react to this situation by telling the shopkeeper to give the right amount or bringing it to the notice of the blind person it would prevent them from cheating or getting cheated. It would be a positive reaction leading to a positive response.

In our daily life, we are interdependent. We have people doing little things for us. If we learn to appreciate them, the appreciation would be a positive reaction for the simple work that they do. It would create ripple effect with the person’s positive response that encourages them. It could be simple gestures like appreciating for cooking a meal or sending a document mail on time etc. It would encourage the person to give more. These are simple positive reactions which would lead to positive responses

Let us look at how responses and reactions affect parenting.

Many parents get irritated when children ask questions and they react angrily. Instead if they can respond patiently by answering their questions or helping them find the answers, it will encourage kids to think through various things and improve their creativity and confidence levels. Else it might stop them being curious to know things. Here a positive response would lead to a positive reaction

Also when children make mistakes parents tend to blame teachers or the media. That is negative reaction. Instead if they can analyse the reason for the child’s behavior, they can make the child understand what is right and wrong and correct the child. For instance, if the child is disrespectful when talking to elders, parents tend to blame the media or the school for not teaching life skills and values. Instead if the parent observes a child being disrespectful to someone, they can call the child and tell stories and examples to make them understand the importance of respect, the child will practice it. That is positive reaction. Else the child will also tend to blame media or school without even understanding that their behavior was wrong and will never correct them.  This is an example of a negative reaction leading to negative reaction

What happens when we meet with a small accident on the road? We immediately tend to react by shouting at each other. We always try to get defensive by playing the blame game. That’s a negative reaction. Instead if we can take time to analyse whose mistake it could have been, it would avoid arguments. It would be a much sensible positive response to the situation. This is yet another example of a negative reaction leading to negative reaction.

To conclude, let us use our discretion to better understand the situation or the person and respond or react positively. Let us not under respond or over react so that the after effects have a positive implication. 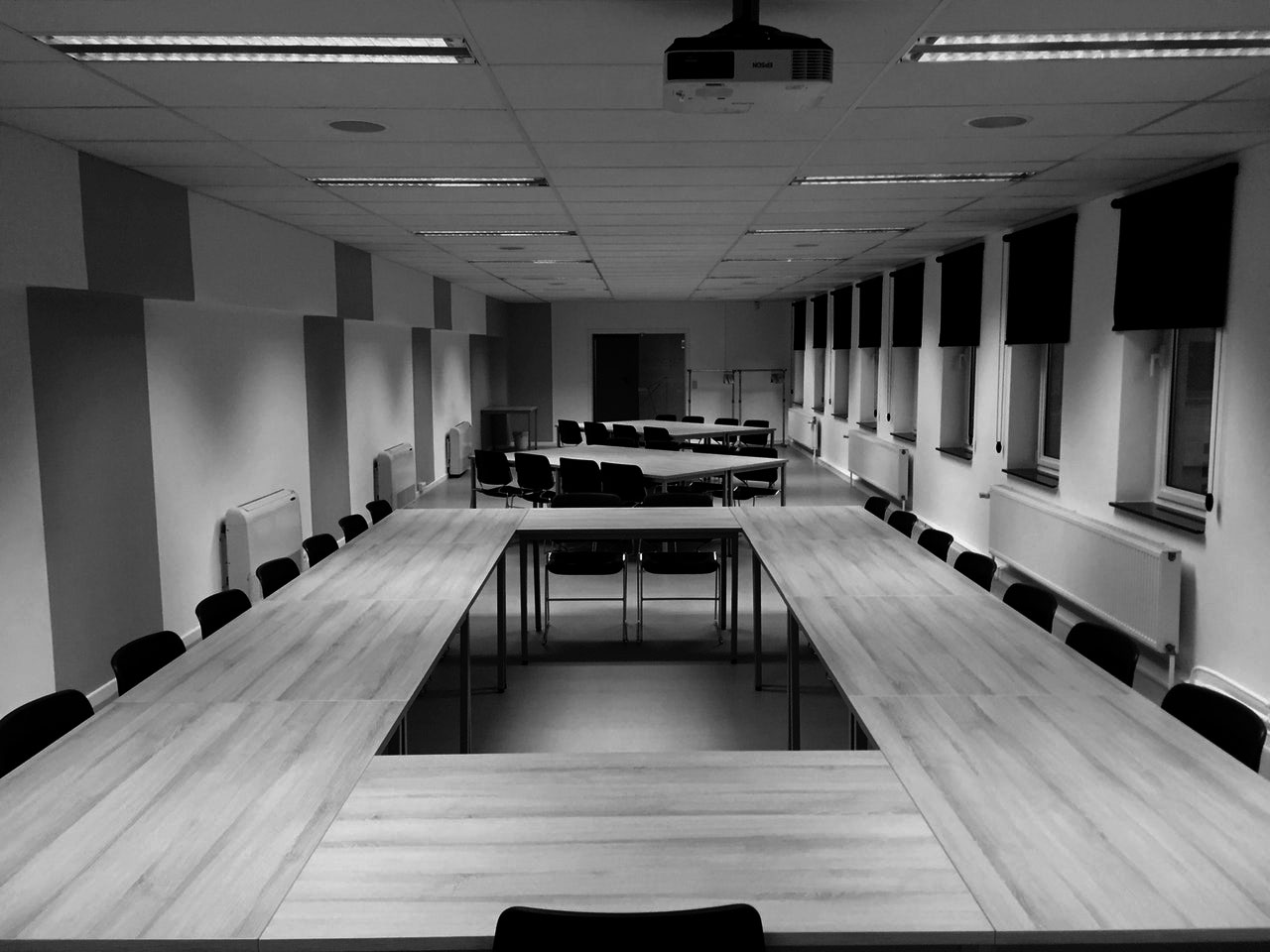