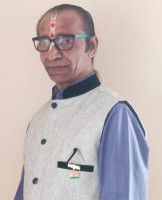 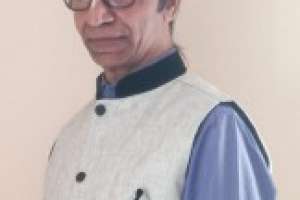 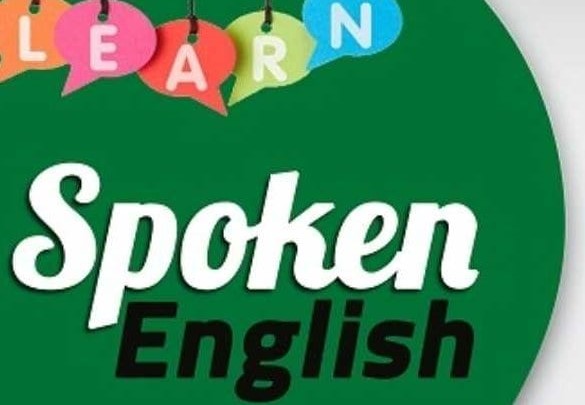 Great. To most of you the blog heading looks funny and crazy.

Yes looks and sounds funny and crazy. But this is an untold fact in India though the Britishers ruled India for more than 3 centuries. Moreover, it is the need of the hour now everywhere.

The foreign language taught in its own language without making the influence of one's mother tongue and making them to understand the taught language will become a hard nut to crack.  Hence, teaching a foreign language in the regional language (Vernacular Language) becomes more necessary to upskill one's language skills.

Secondly, only 12.18% of Indian population can speak English fluently.  As a need of the hour it is an essential second  language not only in the academic curriculum, but also to any citizen of a nation.

English is a native language of the UK and the US.  It is widely accepted and learned as the Second Language in India and many South Asian countries.  However, today it is quite essential and need of the hour to know and learn English as it is widely adopted not only as a Communication Language, but also as the Business Language across the Globe.  Hence, many advanced countries like China, Japan, Korea, German, Italy, etc., are acquainting English as their main Business Language.

English is taught in various stages or steps starting from Beginners to Proficient wherein Voice & Accent is also one of the major steps in learning which enables the users to speak fluently and understand clearly while communicating with many native English speakers. 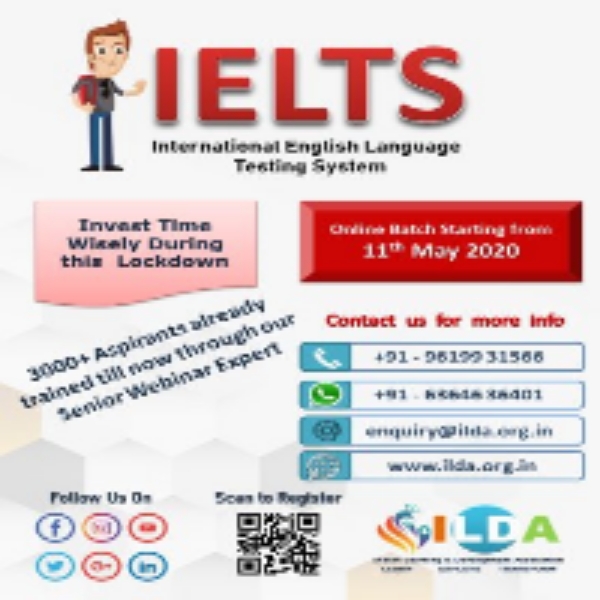