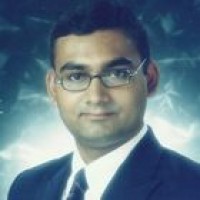 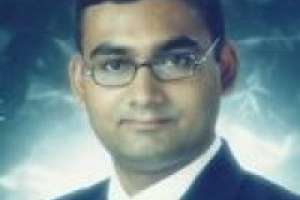 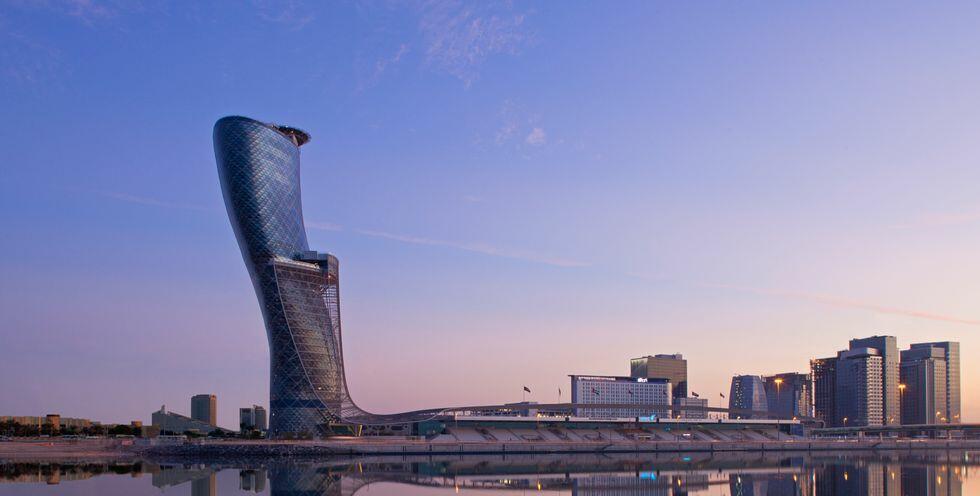 Selling the furthest leaning tower in the world !!

I am writing to share my personal experience as a Hotel Salesperson, selling the Hyatt Capital Gate (Now called Andaz Capital Gate), in Abu Dhabi, capital of the United Arab Emirates.

Prior to this, I was with ITC Hotels in India, and this opportunity came to me at a time I was looking for a change. I got an opportunity in 2010 to work with Hyatt Hotels in the UAE on a new hotel project which would be listed in the Guinness Book of World Records as the 'furthest manmade leaning tower in the world' .

The building leans by a jaw-dropping 18 degrees which is 4 times more than the leaning tower of Pisa which is a natural inclination and this one is intentional.

In the beginning, I used to get strange questions asked by our clients, as to how do guests 'stand straight' in such a leaning tower, and how are the guest rooms? leaning? Well, these are actually very valid questions that will come in everyone's minds. The answers lie in the ingenuity of the architect who designed the building. The story goes, the owning Sheikh wanted to have a structure which would be one of its kind and while Dubai has the tallest building in the world - Burj Khalifa, the focus for Abu Dhabi is to have more unique buildings which reflect the traditional topography, culture, and values of the people from the land. So, the leaning tower with dark blue glass represented the ocean waves with a sand dune kind of bulge in form of a metal mesh starting from the center of the building to all the way down.

As a salesperson, I took a lot of pride while showcasing the property to my clients and to see their awestruck expressions at the end of the site inspections.

The hotel happens to be connected to an Exhibition Centre which is the largest in the Middle East and has hosted a number of global events. Since Hyatt Capital Gate was the only 5 Start hotel in the area all VVIP dignitaries used to be hosted there.

Hyatt Capital Gate also drew a  lot of attention from Hollywood and Bollywood film industries. The building was featured in a movie called Bang Bang which was starred by Hrithik Roshan and I was coordinating the film shoot.

There were also a number of bloggers and luxury travel writers who visited the Hotel as they were intrigued by the concept of a hotel inside a leaning tower.

For me, I cherish my time when I was associated with this project and look forward to doing a similar one in the near future.

Below is the link you to the property: