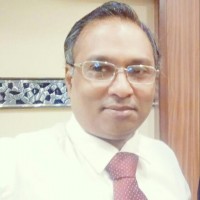 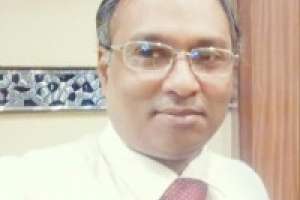 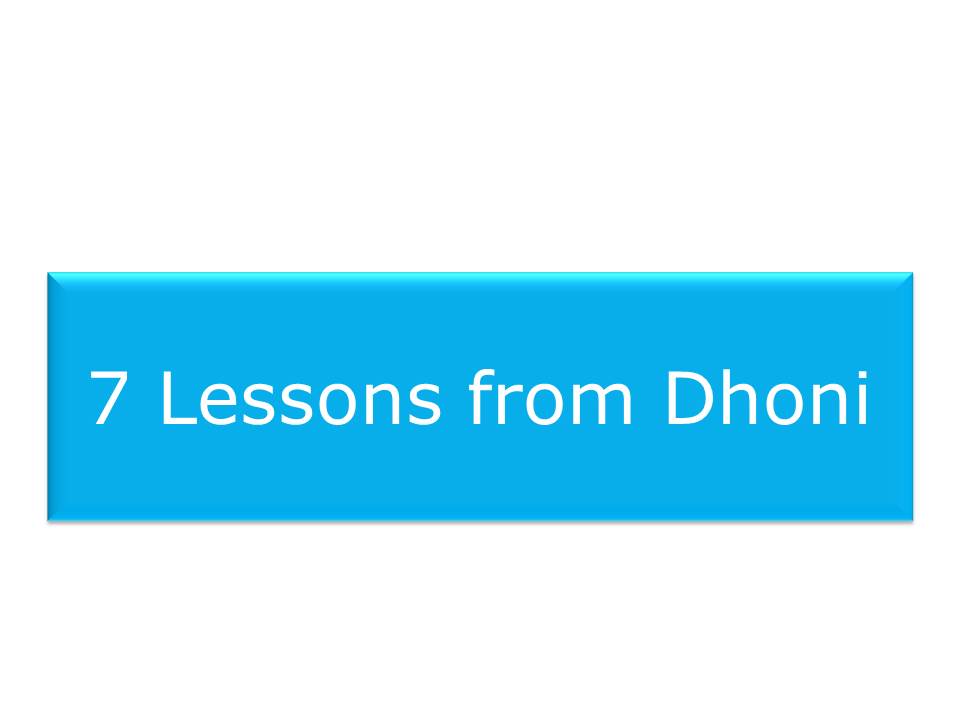 Passion - Be aware and identify your passion and choose it as your profession. That brings both happiness and success. We can get carried away by peers, society and parental pressure and choose a profession which in no way matches our passion. We then realize it during mid-life and mid-career crisis.

2.   Captain cool- A confident captain - That tag will stay with him as a brand image for ever. India may not have another captain cool again. He was calm in the midst of pressure. That allowed him to think at the most crucial moments of the game.

3.   Think decisively- That decision to choose cricket even though he had a Railways job and against parental pressure need guts and it paid off very well. He had to make a decision and it paid him rich dividends. This decision making skills during pressure and uncertainty, is a rare trait

4.   Leadership – A competent Leader - He had the immense capability to take the blame and give credit to his team. He supported his people.  After a win, we have seen him stand behind his team in IPL. He was self-aware, understood his team members very well and knew how to motivate them and succeed as a team. Dhoni led from the front. He walked the talk and earned the trust from every one. He was generous as well. When he became a captain, there were many star players and ex captains like Tendulkar, Dravid, Ganguly, Sehwag, Kumble, Yuvraj and that is not easy. This made him a competent and a great leader.

5.   Humility- He became successful but was always humble. He had taken Thomas a tea shop owner at Kharagpur railway station to a grand dinner. Thomas had traveled to Kolkata from Kharagpur to catch a glimpse of his now-famous customer. He was moved by Dhoni's gesture and then announced that he will rename his tea stall in Kharagpur as 'Dhoni Tea Stall'. He always remembered his roots

6.   Thinking out of the box- He used to think differently sometimes unconventional. That last over to Joginder Sharma in T 20 Finals in 2007, was a master stroke. His unique helicopter shots were skillfully executed. Corporate leaders and managers need to hone these skills to be successful in this cut throat competitive world

7.   Chase your dream- Coming from a small town and a humble background it is not easy to break in to the big league in India. I was myself born in a small town and brought up in a remote township.  I can fathom his struggle. But he was determined, devoted and destined to become the captain cool that the world will remember him for ever.

Hat’s off to you Dhoni. I will remain your fan for ever. Whistle podu – Tamil word (blow whistle for Dhoni)