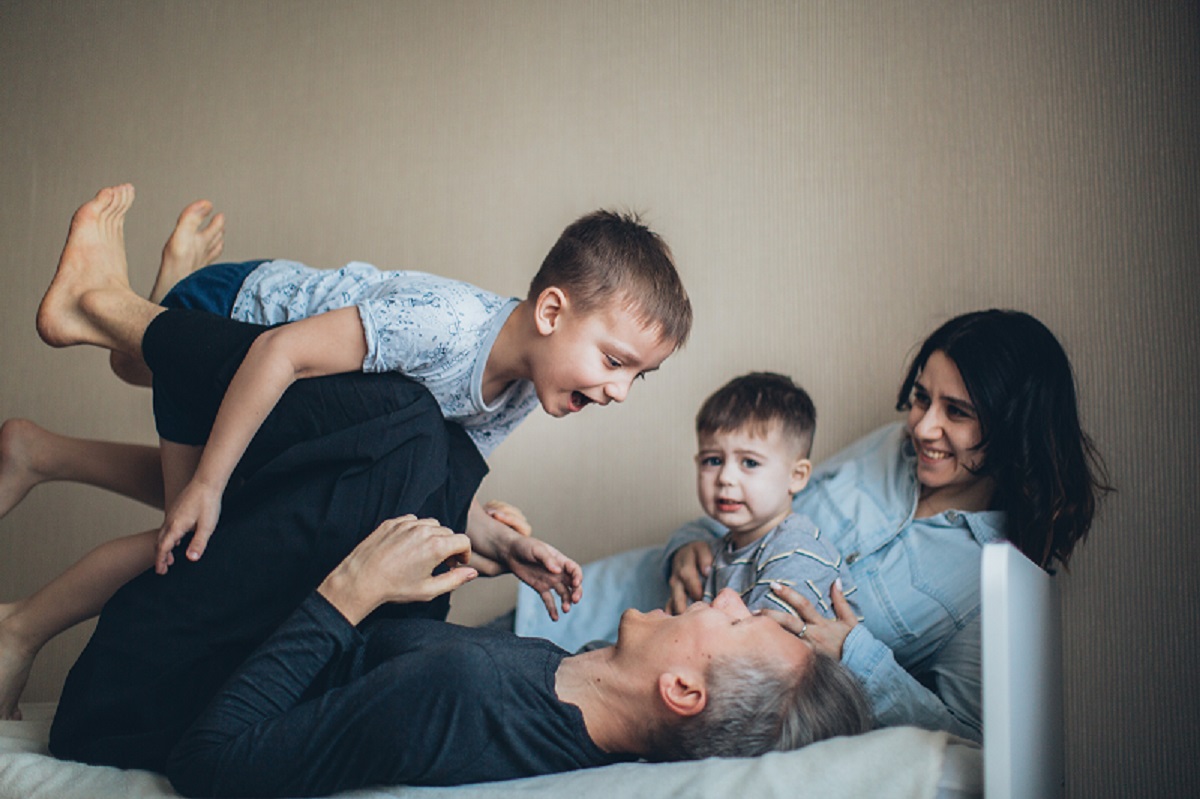 There was a beautiful garden, with lots of small shrubs and plants. A musical stream made its way amidst the garden. Plenty of colourful flowers lent a soothing fragrance to the atmosphere. Long ago this garden had a lot of butterflies, now there were just a few.

In the middle of the garden was a huge tall tree. Caterpillars were being created in large numbers and all of them kept rushing to the tree. The reason someone told that the life’s mission was to reach the end of the tree. There was a mad rush to reach at the top. One particular caterpillar called ambition wanted to reach at the top as soon as possible. He pushed his fellow travellers, trampled some, crushed some and was on his way. He could not see the beauty of the garden nor the smell of the flowers nor could he hear the music of the flowing water.

One day he was tired and was resting, he saw another caterpillar, who looked very elegant and refreshing. Ambition was mesmerised by its elegance and grace. On asking the other caterpillar told ” I am freedom”. I did not find any meaning in this mad rush and have decided to do what I like. For some time ambition , let go of his mad run and stayed with Freedom.