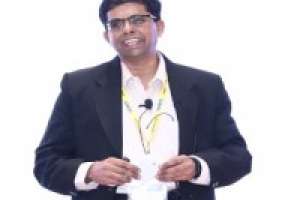 Cobra effect occurs when an attempted solution to a problem makes the problem worst. There is an interesting story behind this name.

The name got derived during the British rule in colonial India.  One of the British administrator was worried about the presence of large number of cobras in Delhi, then. He thought of solving this problem by offering incentives. He devised a scheme “bring a dead cobra and take cash”. He thought this would solve the problem.

But some people had other ideas. They began cobra farming.

By now the Cobra farmers had cobras which suddenly became worthless and most importantly a problem – what to do with same? They just released their cobras. So ultimately the effort to solve the cobra problem resulted in more cobras in Delhi. Thus the name cobra effect.

An innovation firm spends huge amount of money to make ready an open-office plan. The idea is to make it look not only attractive to clients also to encourage more face to face collaboration much needed in this industry. The belief here is when you place people close they will talk to each other more. However when office was readied exactly the opposite happened. Face to face communication and hence collaboration actually reduced. The co-workers started getting interrupted in their work due to other co-workers talk, noise levels increase and people in office became privy to conversations much to the discomfort of many. All this made it almost impossible to do any meaningful work in office which involved conscious study. Slowly many started leaving the office spaces and started working from cafeterias and any other place where they would not be disturbed. Forget the collaboration when people were placed together they started talking to each other less.

A classic example is when people are crammed together in an airplane or a subway store, they often  find ways to retain their privacy through headphones or books or even unwelcoming glances.

So the question is how can we predict? Often we will not be. So then what do we do?

Try testing your idea in a small way before scaling up.

Start small, check the result and then scale up if needed.

It could be risky  to take a full plunge! 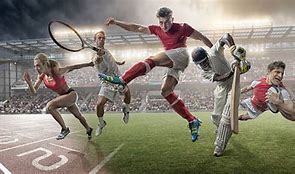 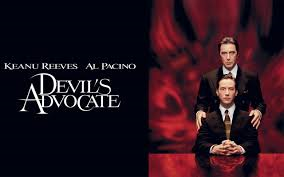 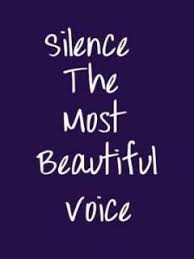