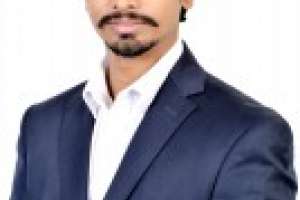 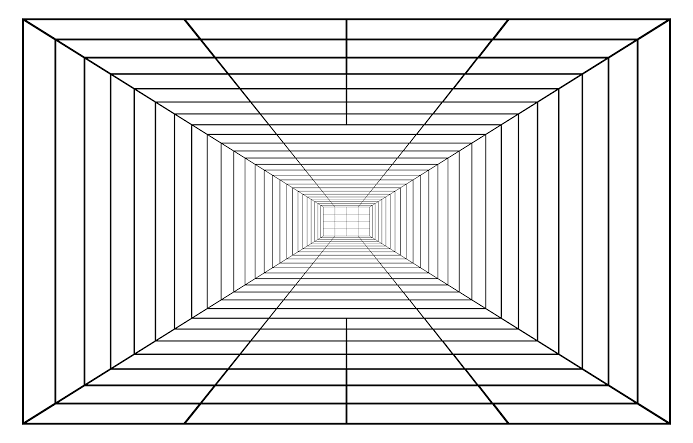 Battles are won in the hearts of men.

Tough times, loss, unfavourable situations are common in everyone's life. But how do we deal with them? I have often heard people telling if you change how you look at the circumstances it will occur in a completely different way.

I was reading this particular book by the name "Man's Search For Meaning" by Dr. Viktor E Frankl and as I was reading things matched with the situation that we are are dealing now. The pandemic of Corona virus.

This book speaks about Dr. Viktor who is a psychologist and survival of concentration camp during the 2nd world war.

Here are few things that I saw in the book which would help us at this time.

As Dr. Viktor says life in a concentration camp is no less than any torture. Both physically and mentally.

People were dying just in front of him and he was not able to do anything rather than thinking about his survival.

During this time no one knew that he would write a book and let the world know about the life of a concentration camp. even he did not know that this book will be sell millions of copies and also be translated over 10 languages. This book is titled "Man's Search For Meaning".

I would like to highlight few points with the help of the current Pandemic that we are dealing with. Currently we are quarantined due to Corona virus and we have become prisoners in our own house.

When Dr. Viktor was sent to the concentration camp he had his family and friends with him but at last he had to lose everyone.

Here is one incident that Dr. Viktor explains. when he was in the camp there was a senior doctor in the same camp who was a friend of Dr Viktor. This friend used to share everything with Dr Viktor. One day he walks Dr Viktor and says yesterday in my dream I heard a voice that said I would be free from the camp on march 31st.

Here with this dream he got a new of freedom. The month of march arrived, days passed. The last few days of march came, but there was no clue about his liberation. He started feeling that all of his hopes are shattered. Suddenly on march 30th he falls ill and dies on march 31st. Dr Viktor's friend was no more. People thought that he died due to illness. But Dr Viktor being a psychologist got that all of his hopes were shattered. He believed that march 31st he would get his freedom as this did not happen he did not have any vision or hopes for the future and he died.

Dr Viktor says nothing can keep a person alive who doesn't have a why to live in my circumstances.

He also says that in the camp most number of deaths were in between 25th December and 1st January. as it is the Christmas and New year Eve prisoners were hoping to be free which never happened. When their hopes and faith is shattered the immune system in a person's body also collapses at this time even the smallest fever is capable of killing him.

Next thing which caught my attention is Dr Viktor says for us to stay alive we should have a reason, a vision.

He once said "A person with a why to live can survive any how".

let's look at the current scenario. if we have a strong why to live and fight Corona are body is capable of resisting that and we can use this current time to prepare ourselves for that instead of enjoying like a holiday.

Just look at daily activity we watch TV, news, WhatsApp, Facebook, etc. How much of that will make you feel happy and increase your immunity?

The next thing I saw in the book was when a person is dealing with something how does he look at it? positive or negative?

just imagine you are about to go out and you see that you have a flat tire. Normally we think why the hell did this happen? my plans went for a toss! Etc. We can also look at a different perspective. May be I might have missed an accident or what if I had this letter on the way?

by default we get into all negative and unproductive thoughts and that is how we are designed.

Now just look at the time you are spending with your family. Have you ever done this before?

did any time in the past people give so much importance to cleanliness?

Physical distance is being kept and managed!

We are so disciplined even while standing in a queue for groceries with distance which never happened before!

The air is getting purified, vehicles on the road have reduced, water resources are not getting contaminated.

The nature is restoring itself.

we will celebrate the next year.

Your birthday may come in few days

You may have guests in some days.

Let's catch up for a party after all this.

Search your answer for vital you and the world will show how.

The writer of this blog 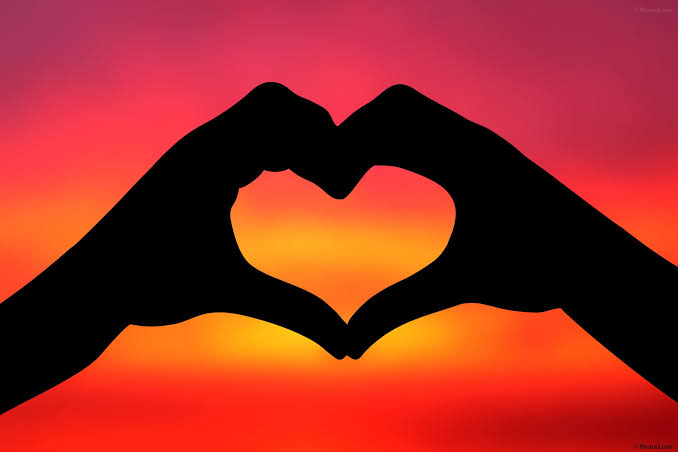 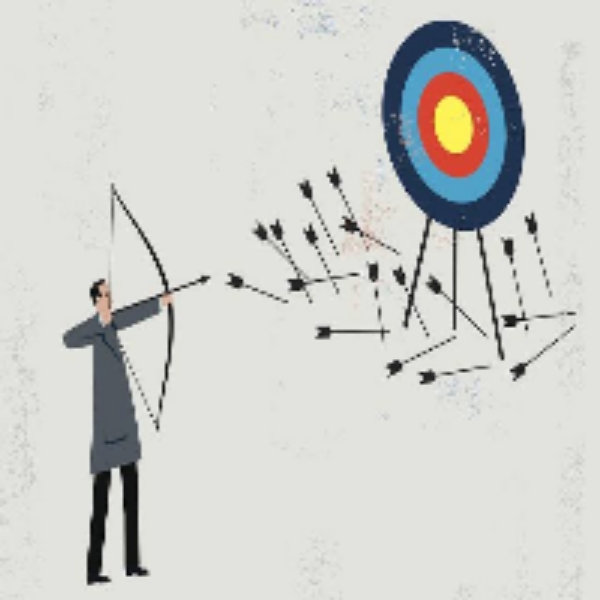 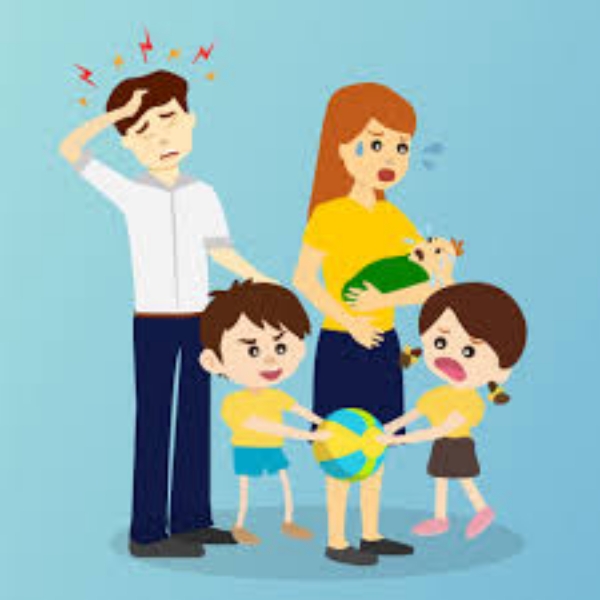