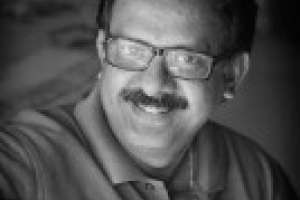 The Problem That Never Was

The problem that never was

Raju and Suma were a married couple holding well paying jobs. On this particular day, Suma had taken the day off as she had guests coming home in the evening. She asked Raju to get things like chips, samosas, sweets etc for her guests on his way home from office. Worried he would forget, Raju suggested she call him in the evening and remind him about the buying list.

As luck would have it, Raju had a very bad day at work. Customer escalations, a yelling boss, and an emergency meeting in the evening ensured he remained at work well after office hours. He switched off his mobile phone for the meeting and forgot all about Suma and her guests.

That evening, Raju reached home late. The moment Suma saw him she flew into a rage. “Where the hell have you been? Why didn’t you answer the phone? Here I was worrying you might have met with an accident, but do you even care about what I was going through?” she screamed her lungs out.

That’s when Raju remembered their conversation of the morning, the guests who were to arrive, the list of things to buy… Instinctively his hand reached for his phone lying silent in his pocket. He was embarrassed he had forgotten and sorry for what had happened.

“Do you even bother about my feelings? It’s always office, office, office, for you. You knew my guests would be here and you go and DELIBERATELY make yourself unreachable…” Suma’s litany of complaints continued unabated.

Raju, who moments ago had been really sorry for what happened, now loses his cool. “How the hell will I know what you’re thinking about? I had so many issues at work. Did I bother you about them? Is it a problem that I came home safe? Do you want me to go back and really have an accident?”

Thus saying, he flings his phone at the door, angry tears searing his cheeks.

1)   Suma was indeed concerned about Raju and genuinely wanted to see him safe. So she should have expressed her joy at seeing him home safe and everything would have been just fine. But the moment she saw him, her genuine concern gave way to anger and her mind cheated herself. She ceases to see Raju as an independent individual but someone who had to respond the way she wanted him to, by keeping his phone on, buying the things she wanted him to etc. The monkey mind becomes judgmental, concluding that he did all this on purpose, that he doesn’t bother about me, etc.

2) So also with Raju. He should have realised his folly and simply apologised. That was his genuine feeling. But hearing Suma rant, he too forgot that she was an independent individual with her own feelings and emotions. In a split second his mind cheats him too. The monkey mind sees the issue in the following way: “I have so much stress in the office, can’t you give me some peace at home at least.”

3)  The moment the “I” becomes the centre of your focus, you lose sense of reality and begin to feel that everyone and everything exists to satisfy your needs.

Such small incidents repeated at regular intervals have resulted in families being split.

Couples who are quick to understand the root of the problem and act on genuine concerns stay together. Couples who allow the monkey mind to take over and make the false “I” stronger and bigger fall apart. 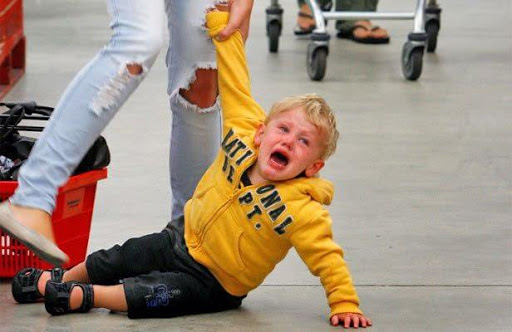 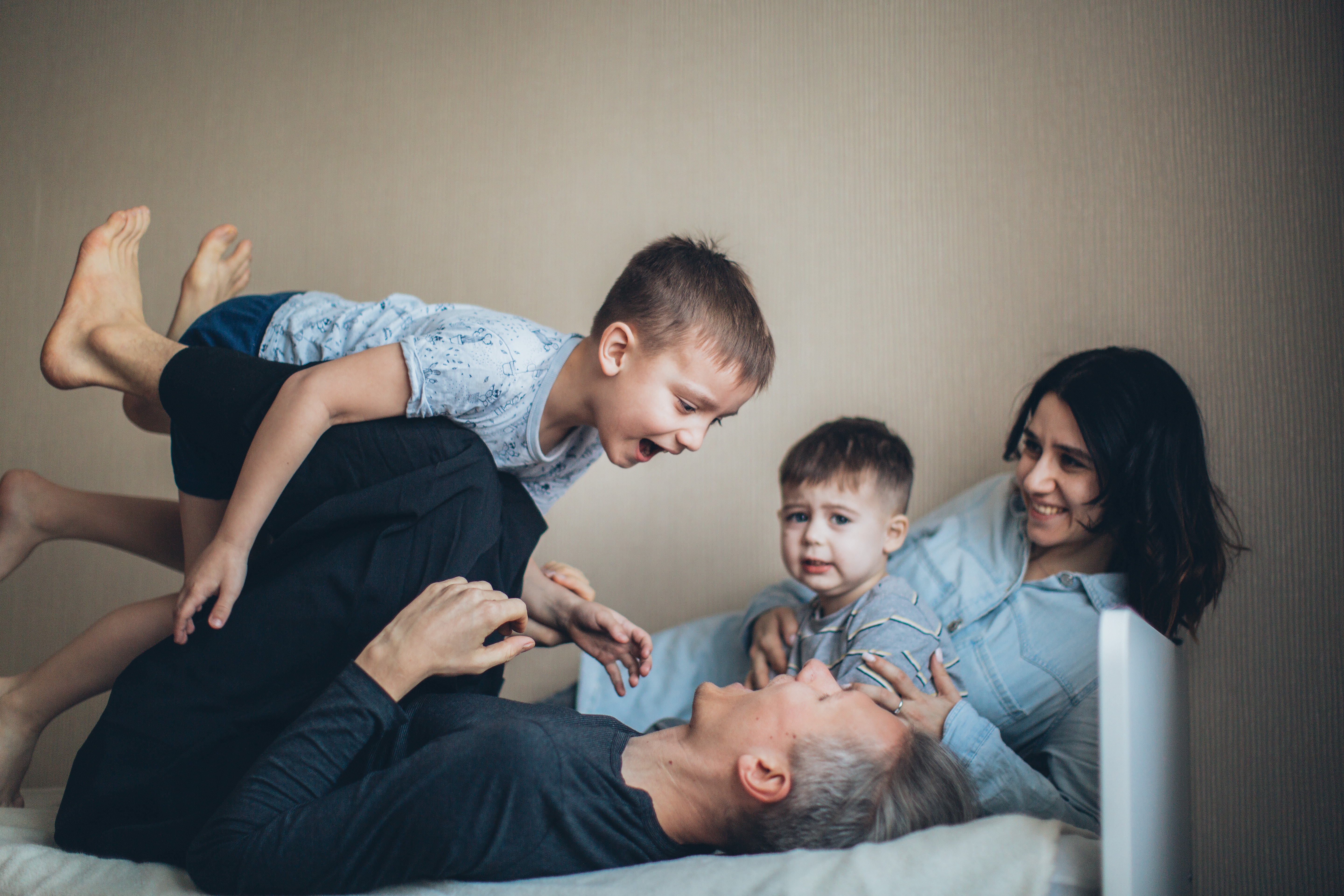 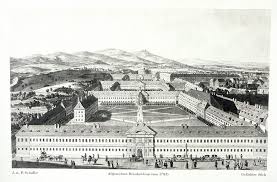 Parenting Lessons from the Vienna General Hospital February 10th, 2020 10:17 am 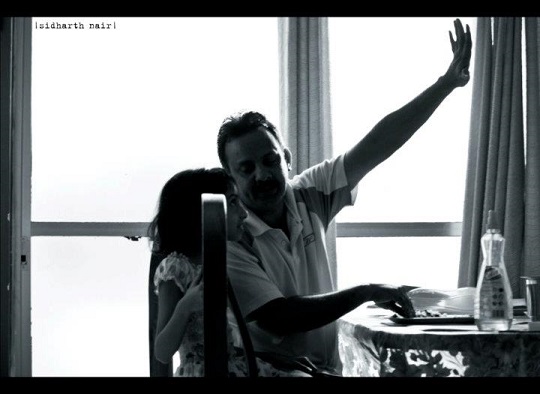