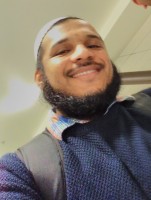 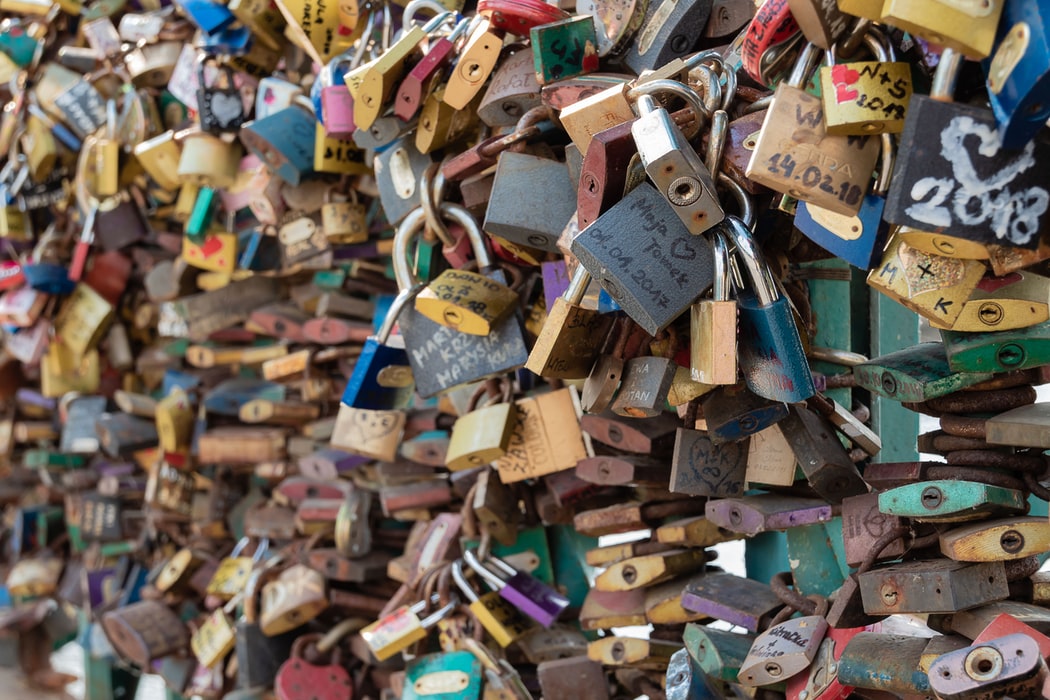 So, not long ago was this workshop where a locksmith made locks. A dozen a second - rather many more. A craftsman famous in all the land for being an able producer of locks.

His locks were good. Strong, sturdy, perfect and precise. The locks that he made were robust and unique. And our master of the workshop took great pride in his locks. Proud he ought to be. He invested his efforts and energy in making, trying, testing, locking and unlocking each lock. Till he finally got tired of trying every lock, and warily went off to sleep.

And our craftsman had a good process. He remembered every lock that he toyed. And when he recollected any lock he would play it twice - with the same key once and with another the next. He enjoyed locking and unlocking and felt happy for what he did.

And so passed the time. Till he started losing count of his locks. He forget where the keys were. And was lost between the locks and the keys and the pile of work he created for himself. And what else would our perfectionist master do? He kept worrying and trying every lock with every key. Soon he reached a point that he wanted to pull apart his hair and loose his cool. He would loose track of it and began to doubt his art. What a pity.

And the pity continued till it became worse. At times it worsened till it became frustration and profound helplessness, anger, rage and more. He started loosing his art of making good locks. Because he was so engrossed in playing with the keys and the locks. He did and overdid it, and poor fellow did not realize it either. Slow and surely, he was getting mad. A constant downhill. Yeah, what a pity!

Every lock has a key. Maybe one key could open many locks too? But is that the purpose of the key? To try every lock? To peep in every where and try to unlock? What if the craftsman knew to trust the lock with the key and let them be there? What if he knew how to number them the same or keep them together? What if he learned that the lock was meant just to be there, not to be opened every time?

If only our craftsman could understand that well, he wouldn't have got mad.

And so is the story of our thoughts. Our mind is the workshop. And the Emotion is our craftsman. The thoughts are the produce. To be produced and let gone of. Let our craftsman not indulge in peeping and opening every lock that it produced. Last would be to seek a dialog with them. Let the Emotions keep working . But never lost in the chain of thoughts.

There are a thousand locks and a thousand keys - so what? Focus on the art of working with the emotions. Don't get lost in the play of the locks.

For that is the Clutter. 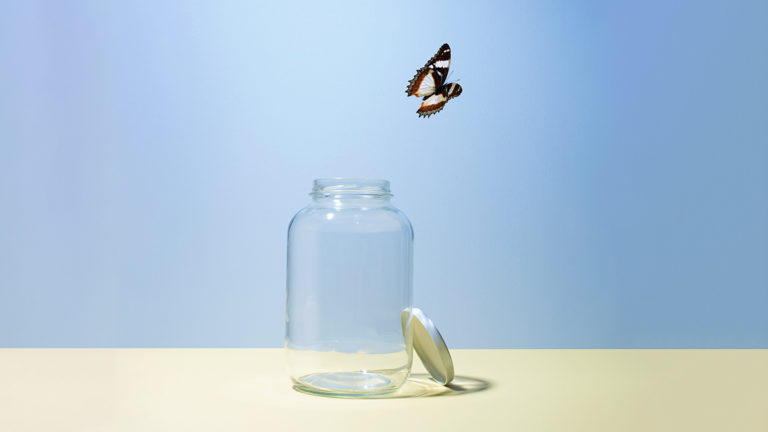 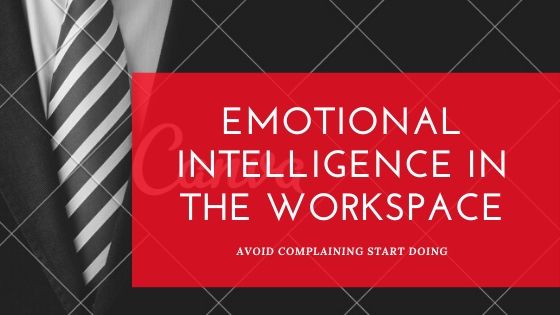