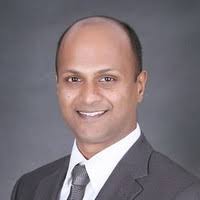 The Vedic touch to fine tuning your WII-FM (What's In It - For Me?)

That extra is not price tagged; it is not discounted or complimentary either - but it is PRICELESS!

What is this priceless thing?

It is trust - yes, TRUST... with respect to the product/service, on the salesperson's pitch, or perhaps more importantly, on your own prudence.

This trust is the result of getting a satisfactory response to the question WII-FM - a term used in Sales referring to WHAT'S IN IT FOR ME?

This is the question our mental radio is always tuned in to during all our dealings.

This question is the invisible tag on every single decision - expressed or implied.

When you 'buy' someone's product, service, information, emotion or logic, you do it to either solve your own problems or to solve someone else's. Why would you choose the latter? Is it because your inner voice is telling you that service and assistance to others could result in fulfilling your WII-FM?

But what happens when there is a conflict of interest? Should you choose your personal interest or sacrifice your personal benefit for the welfare of your team/group/nation/humanity as a whole?

The following is a brief insight into the ancient Vedic wisdom of maintaining harmony between personal interests and group priorities.

As an individual, one is never isolated from one's environment/society, which is a collective whole comprising both living and non-living beings. The individual has no other option but to co-exist in order to not only overcome the primal fear of death (survival) but also to depart from this world on a better note.

To some, it means both living and dying happily ... and to some - MOKSHA - the ultimate state of liberation that is beyond the duality of sadness and happiness.

KARMA [action and results] is the common thread linking one's past, present and future during this life.. or several lifetimes - should you believe in reincarnation.It is your DHARMA that determines your karma. Karma based on your Dharma is most likely to enable you to learn, achieve and participate in the creative/destructive process destined this lifetime of yours. Dharma is not merely religion or duty; it has no perfect word in English to explain... so examples suggesting the inherent nature of beings comes close to understanding Dharma. Like, it is the dharma of the sun to provide light and heat. It is the dharma of air to remain non-local and constantly moving. It is the dharma of clouds to precipitate, cow to feed on grass, lion to prey on a herbivore, etc. Instinct guides every other being and object to be/act As It Is! It is only we humans that have been endowed with the unique faculty of discrimination - called VIVEK in Sanskrit.

Vivek is the power that one uses or abuses knowledge [VIDYA] to attain the resources [ARTHA] in order to fulfil one's desires [VASANAS]. The sage uses Vidya or knowledge to ascertain what is truth and what is not; and also, what is acceptable and what is not.As explained earlier, karma being the binding link.. knowledge is acquired [action] to attain desires and also, desire for knowledge is based on action. The intensity of action is called KAMA - the passion to act - comes as a close explanation, but mostly other connotations such as physical attraction or sin have quite often been used to explain this profound concept. Can action ever happen without the slightest will or driving force that propels the action? Thus, it would be unwise to assume Kama as anything less than the extraordinary force of existence [or Godliness, if you will].

But what triggers kama under whose influence this body performs karma, while the ATMA (soul) remains witness?

INDRIYA - the sensory powers - performing the input /output function. Without appropriate command over one's sense organs [INDRIYAVIJAY], intelligence [BUDDHI] would malfunction in terms of right decision-making [read VIVEK] and one's action thus would result in good or bad results. A good or bad result for the individual is bound to influence the collective (societal or the world at large) fabric because the individual and the world is interconnected. If you have understood quantum physics, you would relate to this truth effortlessly.

But what are we arriving at by the identification of result of action as 'good' or 'bad'?> Good action brings happiness, bad action - does not.

> And MOKSHA has been the ultimate goal (happiness in a way - or better put as - End of Suffering) of the advanced seeker.

Coming back full circle to the present times, I am reminded of one of Henri Fayol's 14 management principles at this point i.e., the subordination of individual interest to the general interest.

In my opinion, nobody has become a self-made billionaire without changing a billion (or at least a million) lives - be it for the better or worse.

Verily, the Vedic philosophy of individual welfare is rooted in collective welfare. If this is exercised with trust, conviction, ethics and commitment, I believe it will result in a paradigm shift from WII-FM to WII-FU (What's In It - For Us?) 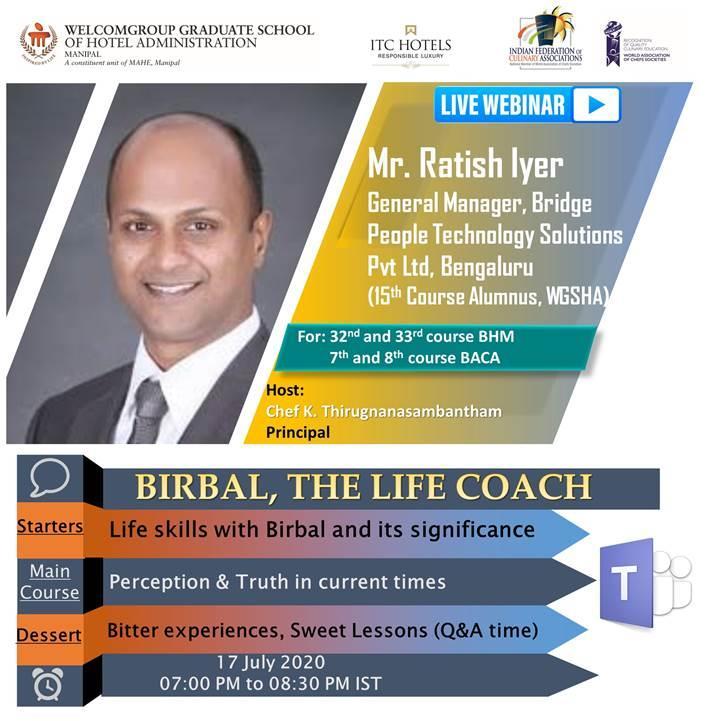