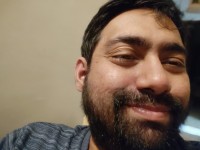 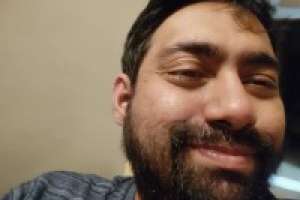 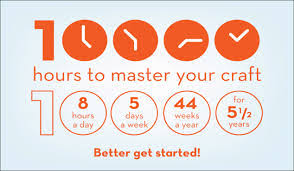 Does 10,000 Hour rule for skill mastery work? know the one key insight .

Researcher Behind ‘10,000-Hour Rule’ Says it's  Not Just Practice

You’ve probably heard of the 10,000 hour rule, which was popularized by Malcolm Gladwell’s blockbuster book “Outliers.” As Gladwell tells it, the rule goes like this: it takes 10,000 hours of intensive practice to achieve mastery of complex skills and materials, like playing the violin or getting as good as Bill Gates at computer programming.

Gladwell describes one central study in particular, about which he writes: “their research suggests that once a musician has enough ability to get into a top music school, the thing that distinguishes one performer from another is how hard he or she works. That’s it.”

But that’s not it, according to the researchers. It’s a bit more complicated when you dig into it.

The co-author of the study Gladwell is talking about is Anders Ericsson, a professor of psychology at Florida State University.

And it turns out his study shows that there’s another important variable that Gladwell doesn’t focus on: how good a student’s teacher is.

Practice is important, and it’s surprising how much it takes to master something complicated. But Ericsson’s research suggests that someone could practice for thousands of hours and still not be a master performer. They could be outplayed by someone who practiced less but had a teacher who showed them just what to focus on at a key moment in their practice regimine.

So we , coaches , Educators ,Teachers and trainers  are the key to powering the success of the 10,000 hour rule Mastery across domains.. 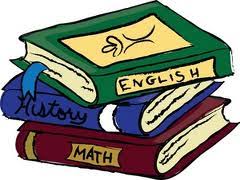 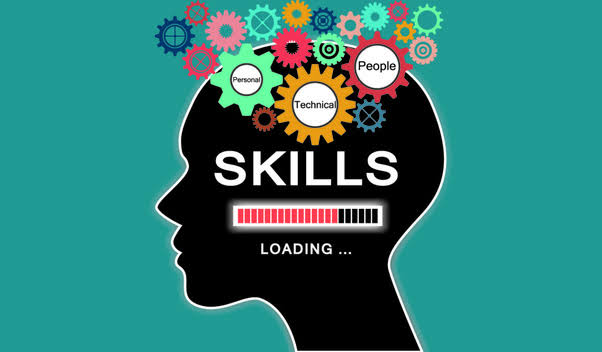 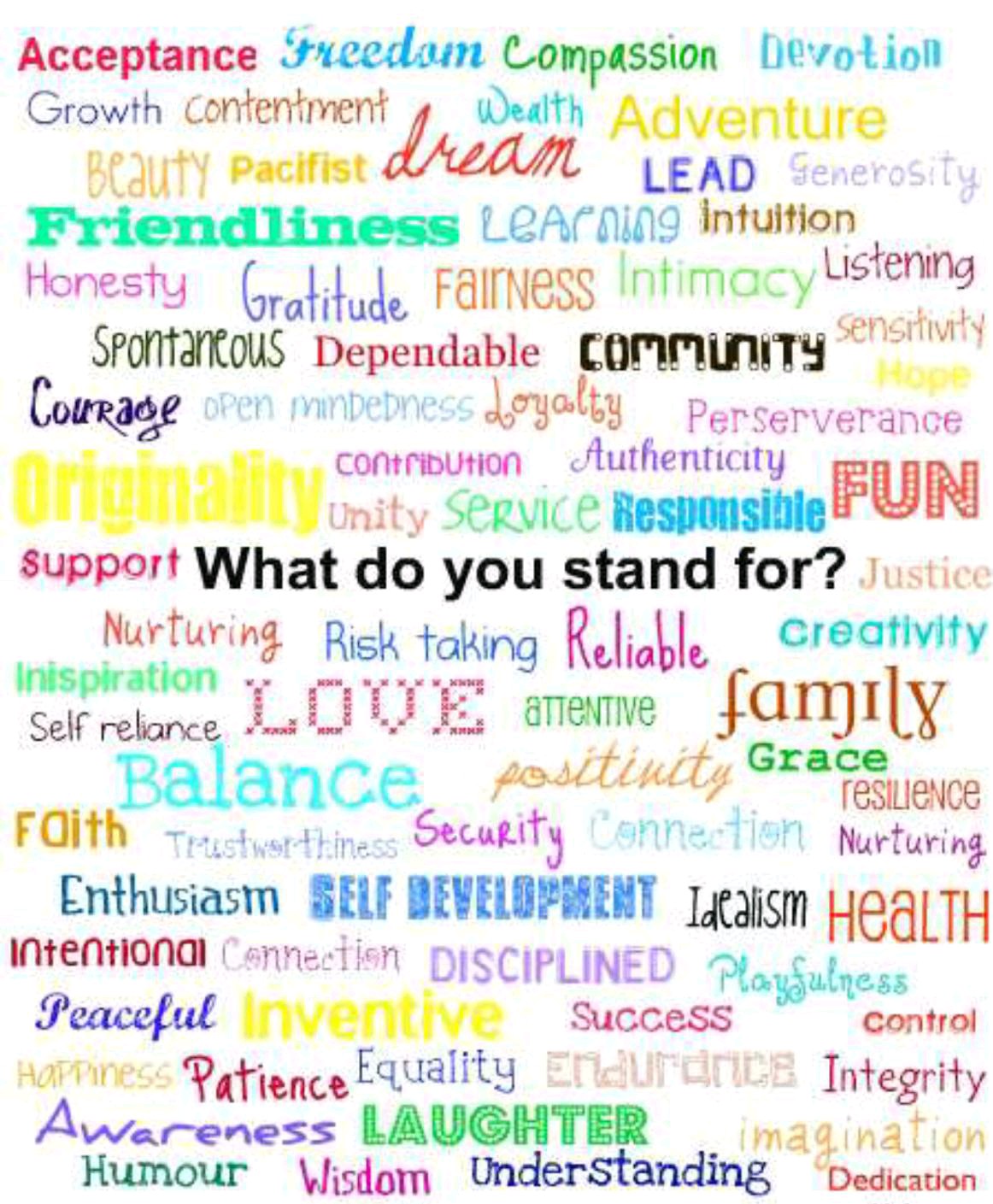