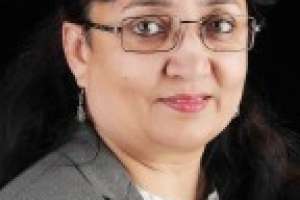 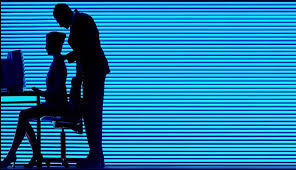 POSH – Prevention of Sexual harassment of women at Workplace Law... Whenever, Wherever we say POSH, we often think about Corporates, The large establishments, Offices, Government undertakings etc., but we hardly think about the Higher Educational Institutions.

In India, the institutional framework of higher education consists of Universities and Colleges. As reported in 2015, India has 760 universities and 38,498 colleges. India's higher education system is the third largest in the world, next to the United StatesChinaBeing an authorized POSH Trainer, in our experience there are well reputed Higher Educational Institutions (HEI) who either are not aware of the applicability of POSH law or are they not serious about the implementation POSH Law at their Institutions.

The Sexual Harassment of Women (Prevention, Prohibition and Redressal) Act, 2013 (POSH Act) is applicable on all educational Institutions also. Looking into gravity and seriousness of the subject the affiliating bodies for Higher Educational Institutions  i.e. University Grants Commission (UGC) and All India Council for Technical Education (AICTE)have issued separate regulations for applicability and  implementation of POSH law. The regulations are:

Both Regulations apply on all Higher and Technical Educational Institutions and it insists strict compliance. In fact, these regulations are stipulated wider definitions and scope to handle the subject issue in HEI vis-à-vis the Corporate.

In fact, as regards to the Corporate, the POSH Act, as of now, applies to the complaints of women, the UGC and AICTE Regulations apply to the male students also.

Whereas, the regulations issued by UGC and AICTE are gender neutral so far as students are concerned. Even the male, trans-sexual or third gender students can also file a complaint under these regulations, in case they face sexual harassment at ‘campus’ (as defined below).

Under these Regulations, there are additional definitions which are not under the POSH Act, with an intention to cover the entire system of HEI under the gamut of law.

Let’s look at some of those definitions:

The workplace includes Campus which is defined as

•     are situated and also includes extended campus and covers within its scope places visited as a student of the HEI including transportation provided for the purpose of commuting to and from the institution, the locations outside the institution on field trips, internships, study tours, excursions, short- term placements, places used for camps , cultural festivals, sports meets and such other activities where a person is participating in the capacity of an employee or a student of the HEI;

•     Executive Authority” means the chief executive authority of the HEI, by whatever name called, in which the general administration of the HEI is vested.

•     a person duly admitted and pursuing a program of study either through regular mode or distance mode, including:  short-term training programs in a HEI; Including:

•     a student who is in the process of taking admission in HEIs campus, although not yet admitted;

•     Where sexual harassment occurs as a result of an act or omission by any third party or outsider, who is not an employee or a student of the HEI, but a visitor to the HEI in some other capacity or for some other purpose or reason.

‘Sexual Harassment’ The definition of sexual harassment is also extended:

·       An unwanted conduct with sexual undertones if it occurs or which is persistent and which demeans, humiliates or creates a hostile and intimidating environment or is calculated to induce submission by actual or threatened adverse consequences. This is in addition to the definition provided under the POSH Act.

1.    The regular awareness programs for students, teaching and non-teaching staff:

4.     Proper redressal system in place in terms of regulations.

·       Every HEI must have Internal Complaints Committee (ICC) at the institute to handle the complaint of sexual harassment. The constitution of committee requires students also to be part of the committee if the matter relates to the student.

Any complaint received by any female employee or student (irrespective of gender) about sexual harassment, must be dealt with by the ICC within a period of 90 days from the date of the complaint. During the cource of inquiry, the complainant is also entitled for interim redressal:

–    Restraining respondent from reporting on or evaluating  the work or performance or tests or examination of complainant  ;

–    if there is a definite threat, restrain Respondent’s entry into the campus;

Anyone found guilty of committing an offence of sexual harassment may be punished according to the applicable service rules. If the respondent is student and found guilty can be punished with either of below mentioned punishments:

•     Withhold privileges of the student such as access to the library, auditoria, halls of residence, transportation, scholarships, allowances, and identity card;

•     Suspend or restrict entry into the campus for a specific period;

•     Expel and strike off name from the rolls of the institution, including denial of readmission, if the offence so warrants;

•     Award reformative punishments like mandatory counselling and, or, performance of community services.

Either party to the proceedings, if not satisfied with the recommendations of the Internal Complaints Committee, may prefer an appeal before Executive Authority within a period of 30 days from recommendations.

The executive Authority has to take final decision on the recommendations of ICC within a period of 30 days.

Every HEI is bound to follow the provisions of POSH Act and Regulations issued by UGC/AICTE. The non-compliance attracts penalty for HEI:

•     Withdrawal of declaration of fitness to receive grants;

•     Declaring the institution ineligible for consideration for any assistance programmes of the Commission;

•     Informing the general public, through a media notice also posted on the website of the Commission, declaring that the institution does not provide for a zero tolerance policy against sexual harassment;

•     Recommending the university to withdraw the affiliation, in case of a college;

•     Recommending the Central Government for withdrawal of declaration as an institution deemed to be university,

•     Recommending the State Government to withdraw the status as university;

•     Taking such other action as it deems fit.

All action shall be taken after affording an opportunity to explain its position.

In-spite of strict, mandatory provisions to prevent sexual harassment at any HEI campus, it seems that the HEIs are not serious about the compliances. The awareness for teaching, non-teaching staff and students is important aspect to prevent the incidents of sexual harassment and also will help the students in their future with corporate.

Our young generation in colleges usually attends many workshops related to various aspects about their future endeavors including Campus to Corporates. When they reach in their respective offices, they hear something about POSH, first time. Coming from college atmosphere, often they struggle to understand the thin line of ‘limits’ while interacting with their female colleagues. If the students are made aware of the laws related to sexual harassment at college level itself, it’ll be easy for them to understand the boundaries of behavior at corporate level.

Therefore, while talking or discussing the POSH law the focus should not only be for corporate rather it should be more for HEIs. Such initiative will even help minimize such incidents at corporate level also. 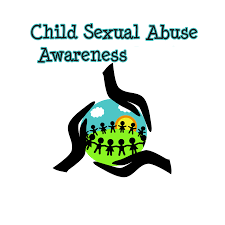 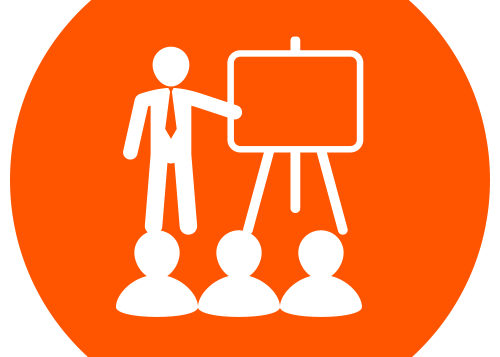