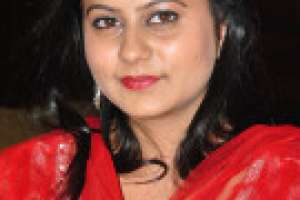 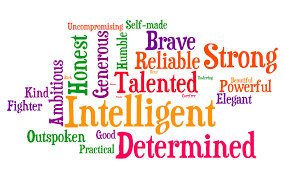 Every individual exhibits a certain set of personality traits. They are usually a set of the good and the bad. They show how a person responds to situations and people. Based on a person’s behavior and the characteristics that he/she shows personality can be determined.

Even though traits and early experiences form a major part, character is a set of emotions, cognition and behavior. A person’s character changes throughout his life. A person’s personality is exhibited during childhood, adolescence and as he grows. In times of adversity and crisis,  behavior forms an essential cue to personality.

Covid 19 initiated a sense of fear in the hearts of people. It started with the fear of losing out, of being left behind, of being dead. For a few people this behavior seemed crazy, on the other hand for some it was a very natural instinct. On hearing the word pandemic different people react in different ways, the question here is ‘why’?

A human’s behavior is governed by his habit, his past experiences and all of this is his personality. Personality is considered to be fixed and constant over time.

The common personality traits may be understood by the acronym OCEAN.

Each of these traits follows a varied range from one extreme to the other. Each trait also has various aspects; for example:

Openness consists of openness to experience, to intelligence, and to learning; while conscientiousness refers to the work done or duty to be performed consciously. Extraversion includes the joy of doing something and how much one would be involved in doing so. The politeness and empathy involved in the nature of the work is agreeableness. Neuroticism is the ability to deal with negative emotion.

The behavioral aspect of the pandemic revolves around anxiety, social distancing and public disorder. The pandemic also causes withdrawal syndrome which is psychological rather than just the physical withdrawal. If being an introvert is a large part of your personality, then, the physical withdrawal will make no big difference to such a person. For an extrovert, this physical distancing will put him into a depression like state.

For a person who is usually gentle and soft spoken, aggression may take a huge spike in environments where he is jostled around. This may not be his normal behavior but he may tend to react different because of the instability in the environment he is present in.

A silent introvert may actually feel at peace and be blissful because of the social distancing present. He gets all the peace that he actually craved for. His inner peace that he wanted to cherish would make him jump up with joy. A conscientious person gets a chance to organize, order his house; clean up and ensure that he does justice to his work. An attractive personality would want to take the center stage. He will utilize every opportunity to be on the front page of the newspaper.

People low on the agreeable scale, will want to dominate and to fight. People who are open will be more tolerant to disgust, arguments and fights. They look forward to see people happy and content rather than scared and argumentative.

Being self-aware will automatically help an individual detect the behavioral symptoms that will dominate and show ones personality. It is important for a person to keep track of how he behaves as how he exhibits his behavior will his personality be determined. 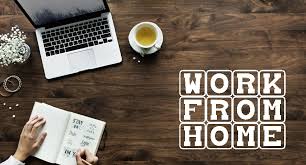 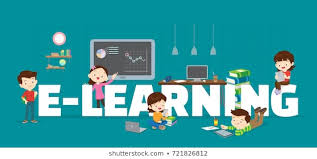 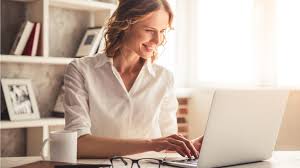