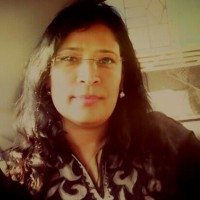 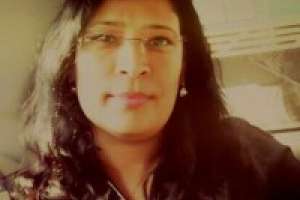 Live it. Feel it. Achieve it.

The English Actor lives and acts reality for us.. Exemplifies how one can stretch to find what best he seeks and looks at delivering his best. We have several reasons why we couldn’t do what we didn’t… DDL has found scores of reasons for doing what he did!

How many languages do we know.. How much effort we put in learning new things? DDL learnt to speak Czech for his role in a movie called The Unbearable Lightness of Being

My Left Foot movie sign-up happened with the condition laid down by DDL that the moment he signs up, he would live true to his character physically. He came to the sets on the wheel chair! The character happened to be a man on wheel-chair, who was completely dependent. DDL ensured that he went on the wheel chair from the day of signup to the last click! He had to be lifted around the set, insisted he would have his meals on the wheel chair, got himself spoon-fed. What a sign of independent delivery with all the dependency!!

A story required him to be stranded in a jungle. And as you now can guess, yes, he learned to track, hunt and skin the animals. He ate only what he managed to hunt! That was the Last of the Mohicans.

He inspires us to put up every bit of the effort to make it work for ourselves. Who could ever imagine to actually spend nights locked in solitary confinement in the abandoned prison while

filming for a movie, like he did for In the Name of the Father.

Not bathing for the entire shooting duration of The Cruciblesjust to feel like living by 17th century!

There’s so much about the legend!! When we learn to put our best foot forward, invest in quality delivery, have complete harmony in mind and body towards our goal, nothing could stop us in achieving our dreams. 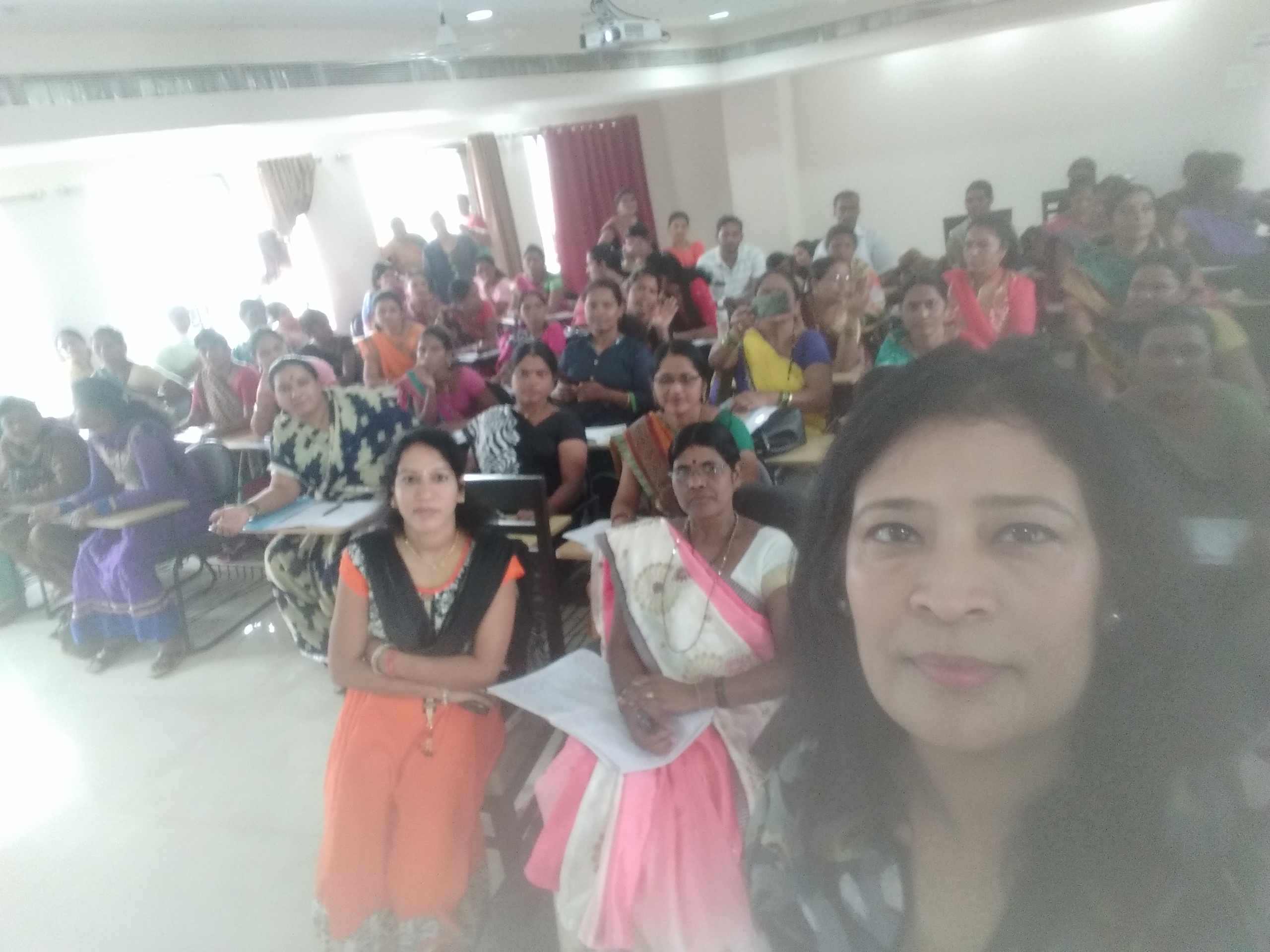 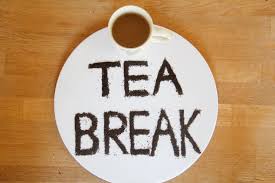