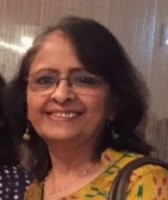 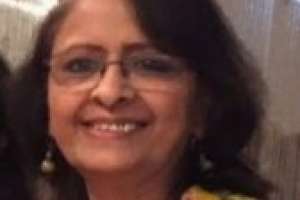 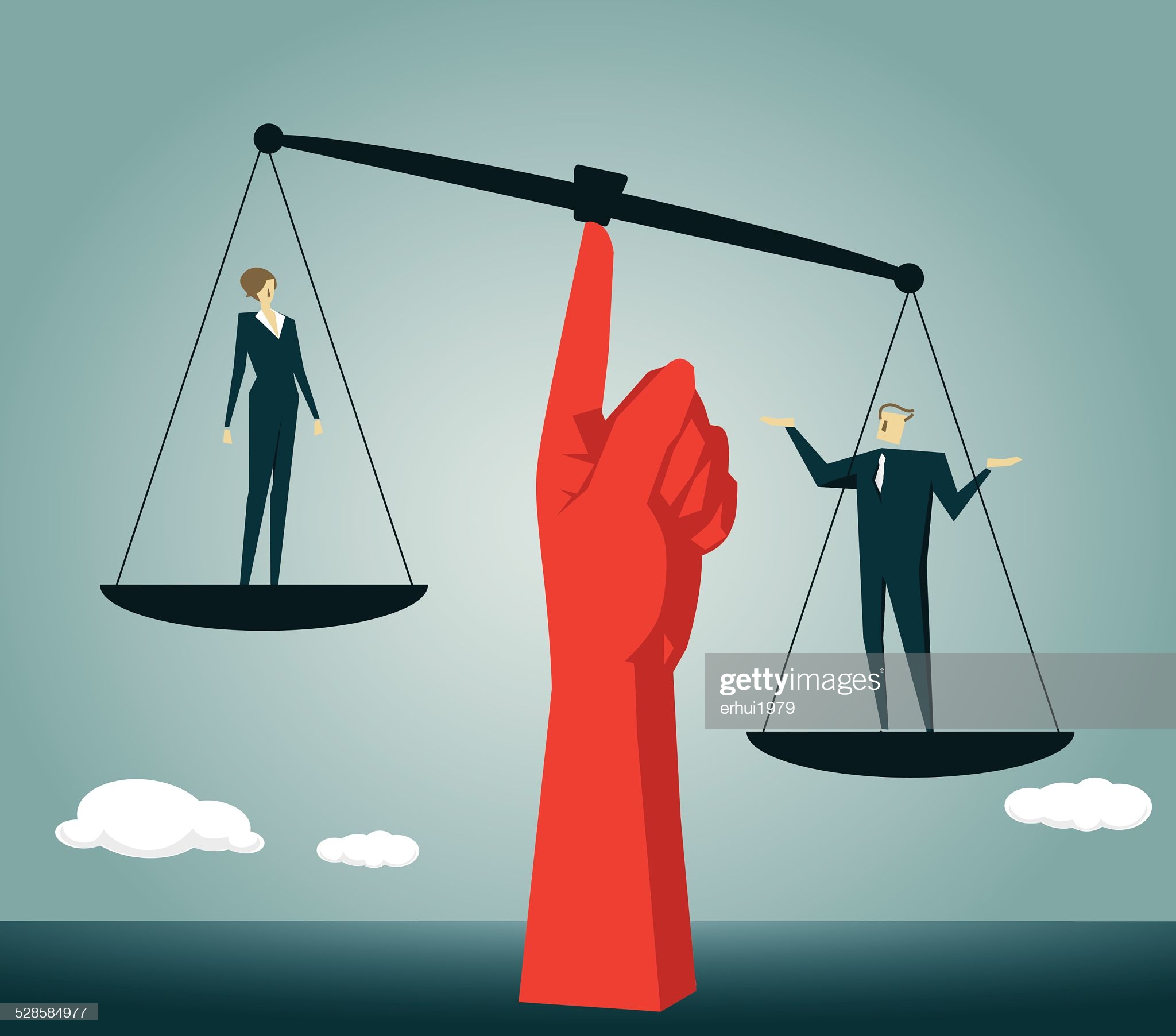 Are we still Gender- Bias or the awakened ones?

During my virtual training sessions, I was intrigued by some reflections of female students on the topic “would you prefer to wake up one day with a different face but same gender or different gender but same face.”  Mind it that these participants come from lower-middle- and middle-class families. To my utmost surprise almost 40% of females shared that they would prefer to wake up as a different gender but the same face. Giving their justifications on their share, the major reason what I could find was the blatant gender discriminations these females have been experiencing in their lives. They shared that they would like to enjoy a free life like the males---free of undue restrictions.

This is what has been a norm in plenty of our homes where girls accept the secondary position and swallow their pain quietly----there is no doubt that the status of women has improved but it is still prevalent in uneducated societies, though quite saddening, even educated parents, who believe in gender equality end up actions that are contrary to their beliefs as what they do arises straight from what they have seen in their families as children. Girls watch their mothers tiptoe around their fathers. In houses where women eat after the men and are trained to be happy with leftovers and asked to spare the most luscious piece of meat for brothers, fathers, sons, and husbands. They are led to believe that nothing could be nobler than sacrificing their meals, things, and other resources for the male counterparts. They have observed their brothers growing up valuing the sanctity of their personal space and time, quite forgetful of their sisters, mothers, or other females in their house. So, it not at all surprising to see the post-dinner table cleared up of soiled dishes by the daughter and not the son. For him probably watching a cricket match with his father is more important than cleaning up the mess----which would take only a few minutes.

We have seen in the past when women were treated as outcasts during important financial decisions of the house, at the time of the nominations or disbursing family funds. There had been quite a number of incidents where son’s names were affixed under father’s name for any nominations. Thanks to our system and various steps taken by the government that things have changed a lot and constantly changing. More and more girls are availing education and thinking about their lives to be self-reliant. Recurring self-limiting and self-deprecatory thoughts are being replaced by self-appreciation. They are aware of their rights and responsibilities too. They refuse to be encumbered with all the menial and domestic jobs at home. In a few of the families, we see that girls enjoy their rightful share of the property and also experience a significant place in decision making in family businesses. The question arises ---Is that happening in all the families?

A lot has been done but there is plenty more. The mindset of the people has to be changed. I was overjoyed to see in one of my interactive sessions when a male student was constantly trying to help her cousin to come out of her shell as she was quite reserved in nature. At my home as well, when I see my son helping me and his wife at several errands, it wells me up with lots of happiness and satisfaction that I have given him the right education to be a good human being. There is still a lot to be done to nurture the mind, body, and soul of our daughters to make them grow as confident and self-sufficient individuals, who feel more valued and worthy. For this to happen, a girl child must feel loved and secure in her house. She should feel the freedom and encouragement to pursue her dreams without having to battle favoritism and unreasonable restrictions. I am sure then they would not think of having born as a different gender. I feel women are the best creations of God ---the most prized possessions of mankind. Isn’t it----What do you say? 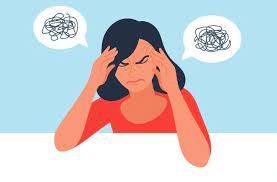 Listen to the majestic Power of ‘within’. Change your Thoughts and change your destiny. February 10th, 2021 07:40 pm 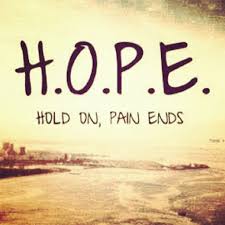