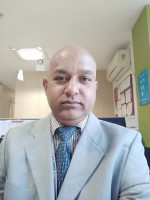 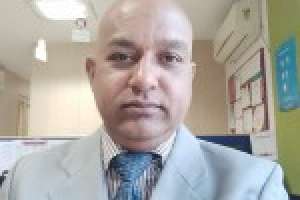 Domestic share markets ended flat on Thursday, finishing a pandemic-ravaged year in which the equity benchmarks battled economic uncertainties to come out stronger, thanks to vaccine optimism and a slew of liquidity support measures..

Calendar year 2021 will be marked with hopes of early roll-out of the COVID-19 vaccine, normalisation of activities and unperturbed growth recovery.

The gap between large-cap shares and their smaller peers was sharp. The BSE Mid Cap index gained 19.87 per cent this year, while the BSE SmallCap index jumped 32.11 per cent.

Financials were among the worst performers this year, with the Nifty PSU bank index sliding more than 30 per cent.

On Thursday, the IT index closed down 0.32 per cent and the Pharma index settled 0.72 per cent higher.

Tata Consultancy Services and Reliance Industries closed down 1.6 per cent and 0.51 per cent, respectively, and were the top drag on the Nifty.

According to Morgan Stanley, we remain in a bull market that started in March. "Even though one should expect corrections along the way, the equity market may have more legs before it tops out," 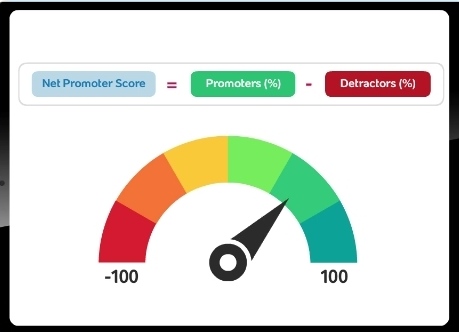 HOW TO ACCERLERATE YOUR INSURANCE BUSINESS WITHOUT GOING OUT OF YOUR HOME November 26th, 2020 05:38 pm 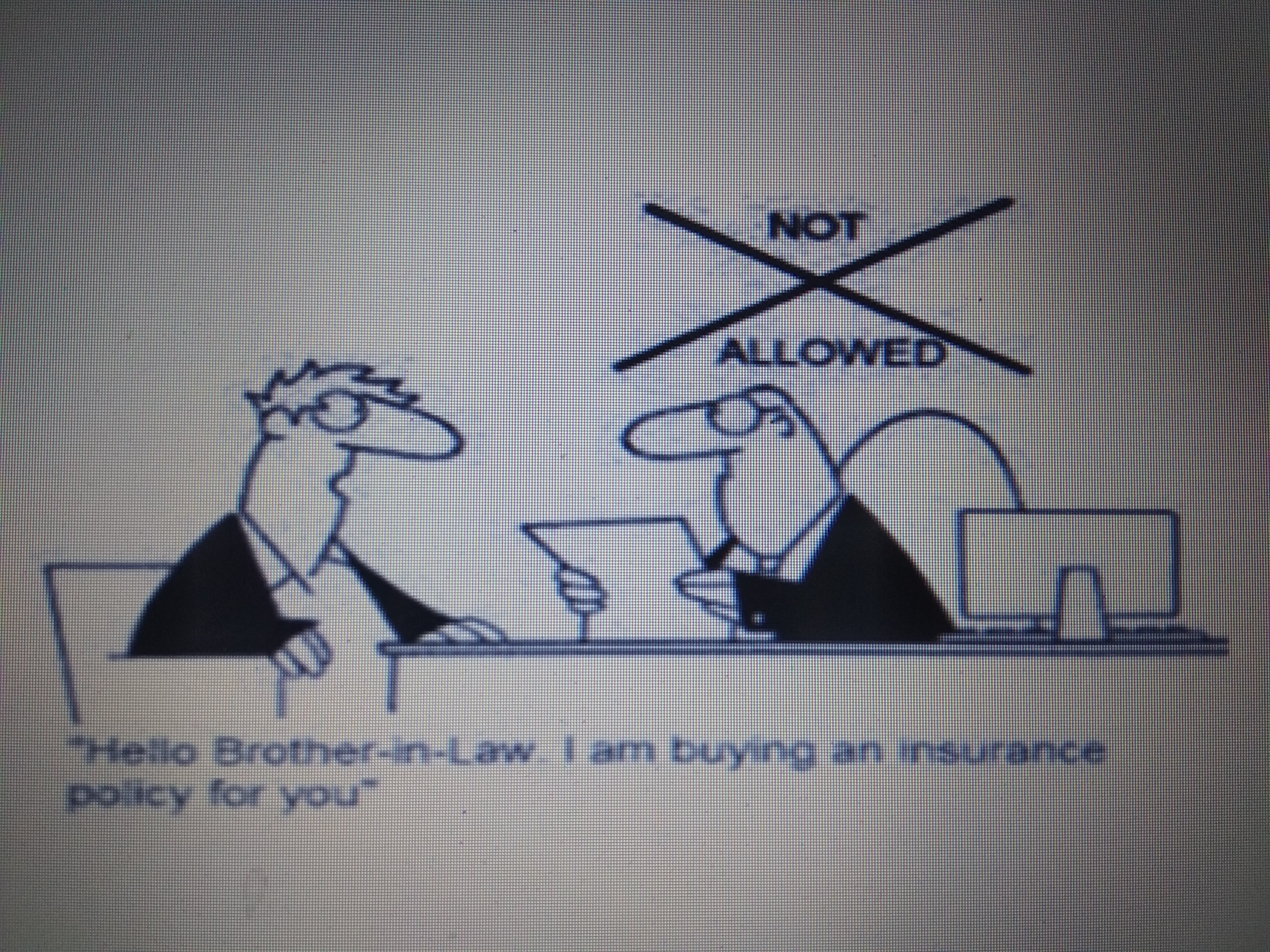