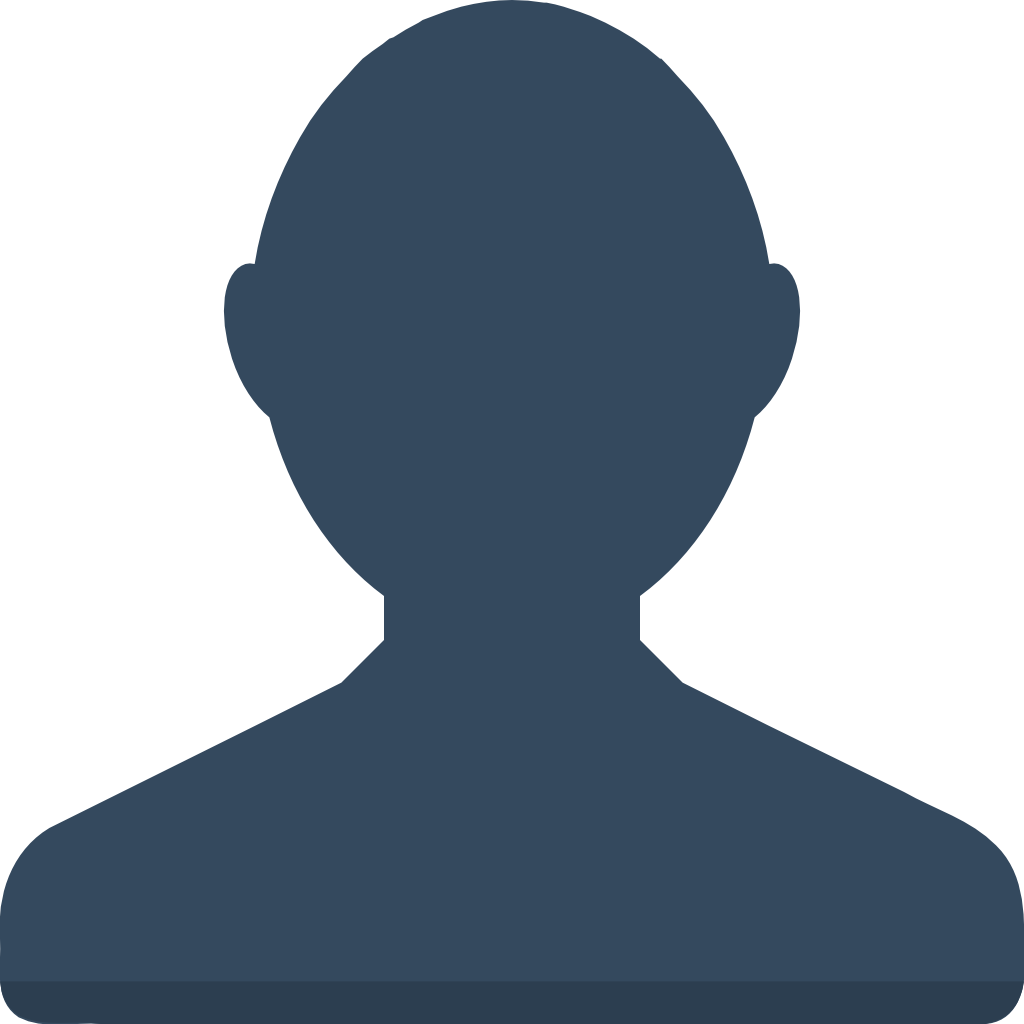 What is belief and how to strengthen it?

Let us first understand what exactly is belief all about. So what is belief? I consider belief is all about a feeling that this is what it is , as in , a feeling of surity or assurance . Let me explain this with an example. Let us say a Person A has a belief that life is full of problems. For “A” life will always appear as a series of problems because that is his innate belief. Another person believes that life is very simple, obviously life will appear as simple for “B”. One point to be noted here is, whatever the belief exists in a person, the person will act according to it. So for “A” whatever happens whether good or bad, life will appear as a problem because that is what is reality for “A”. On the contrary, if something drastic happens in the life of “B”, he or she will interpret it always as simple. B will perceive that drastic thing as something inevitable in life and is very simple to overcome. So here one can clearly notice the difference in the approach of “A” and “B” . It is very clear that the perception of life depends on the belief system one has. This concept is applicable to any aspect of life. Right now the entire world is witnessing the pandemic in the form of Corona virus. So the way one looks at it will be again be dependant on the belief system , one possesses. If it is Person A, he or she will, view it as a huge problem and will get stagnated, without thinking about any solution to it. However for Person B, the same pandemic may just appear as a hurdle which can be overcome taking a few simple steps. Period!

Now let us analyse where and how a belief system is generated. I think there are several factors . It may be from parents, near and dear ones, the surroundings, family and friends, circumstances, situations. The list may go on and on. There is another factor , which I would like to share. I consider that apart from the factors mentioned, there is something called the “Embedded actions” . In Sanskrit it is referred to as the “Vasana” or  “Samskaara” which is nothing but belief system accumulated over a period of several births. This is a belief which comes from the concept of birth and re-birth. There are some who do not believe in re-birth. That is purely subjective ,whether there is re-birth or not. The point I am trying to highlight here is that, even the concept of birth and re-birth also, is due to one’s belief system. So I consider for a person to generate a belief about anything happens, over a period of a very long time. All these get accumulated into what is termed as “Chittha” in Sanskrit or you can say as an “embedded memory”in English. So as and when one is continuously taking actions in a particular manner the “Chittha” continuously keeps getting filled with “Samskaara”. These “Samskaara” will continue in the following births and that is why we see some people having very strong beliefs because they would have accumulated their “Chittha” with positive “Samskaara”. So that is why it is very essential what we are highly aware of our actions everyday. Are we acting positively or negatively? Are we thinking positively or negatively? Are we taking the right actions at the right time or not? All these actions will determine your “samskaara” which also tell what does your “Chittha” consists of.

The next question to ask is what causes a person to believe in a particular thing or what causes the “Samskaara”? I think the answer to this is, it all boils down to one’s true nature. The point I am trying to say is, depending on a person’s nature, a particular belief manifests. For instance if a person’s basic nature is that he or she is being very sensitive, then life will appear to be very rude. As in ,when a sensitive person encounters a highly aggressive person by nature, then that person will believe that life is very rude. This is because the nature of the person is, he or she easily gets affected by anyone’s behaviour quickly. Now if the nature of a person is being mentally tough, no matter how people behave, it will not affect, because the belief is being generated by a mentally tough person. So, if you can see, it depends on the core nature of the person.

Now the next question is where and how did this nature come about or generate? 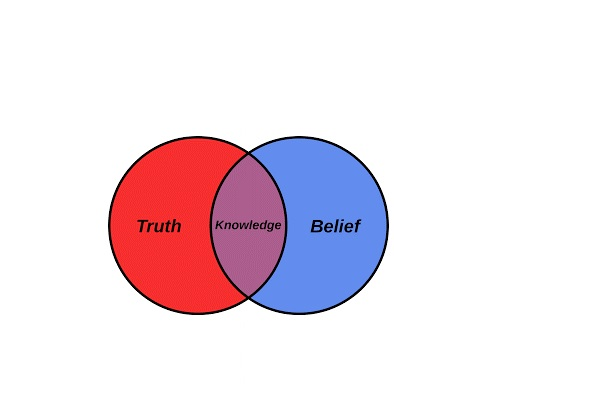 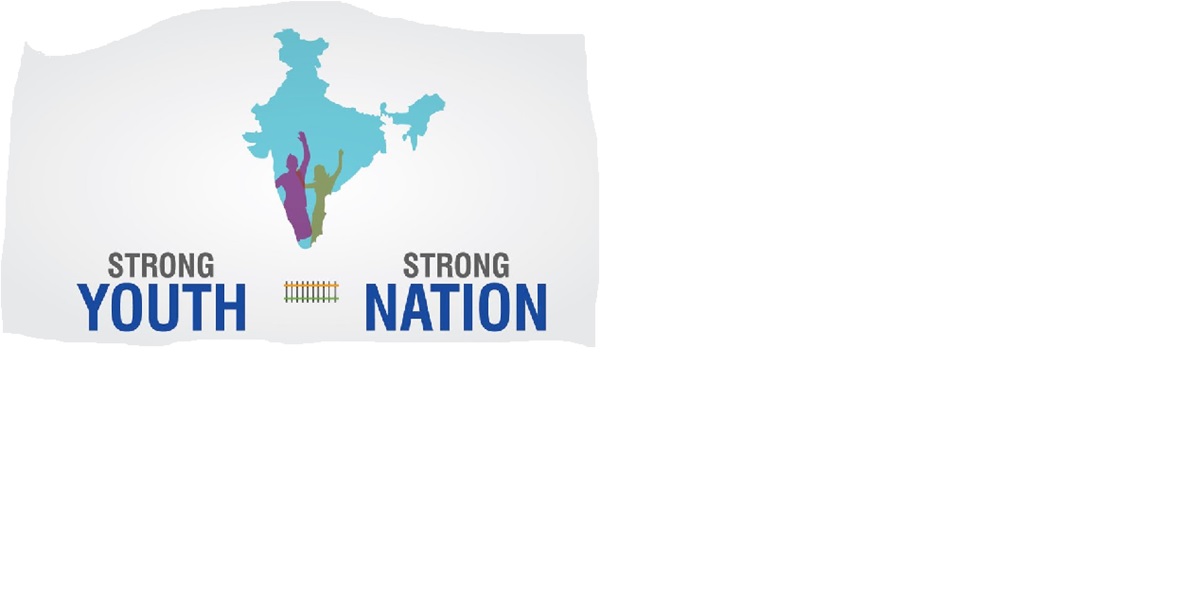 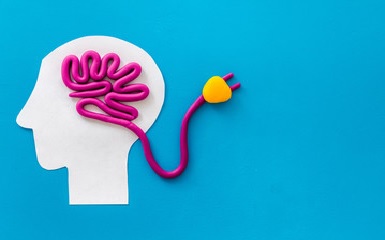 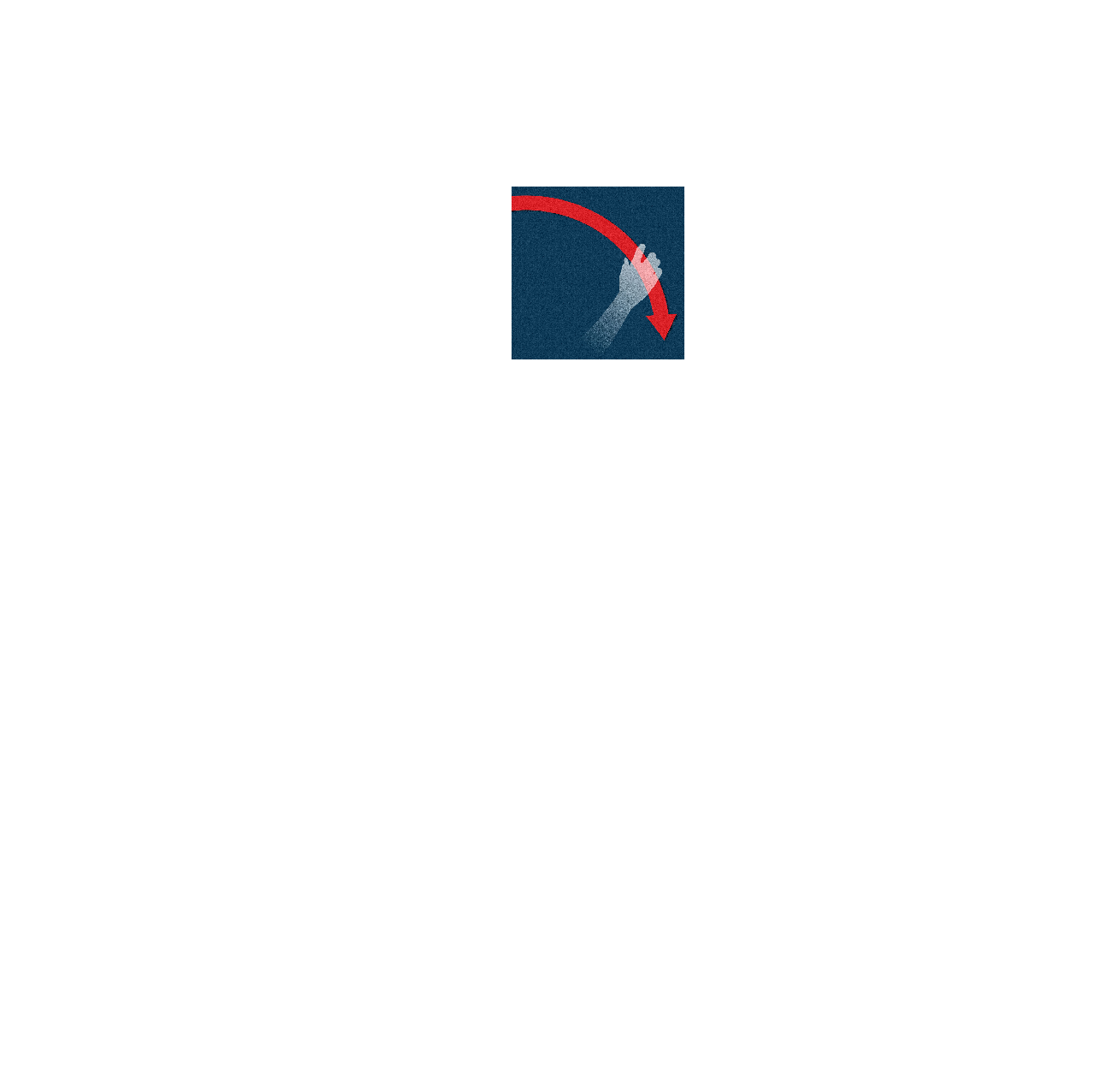